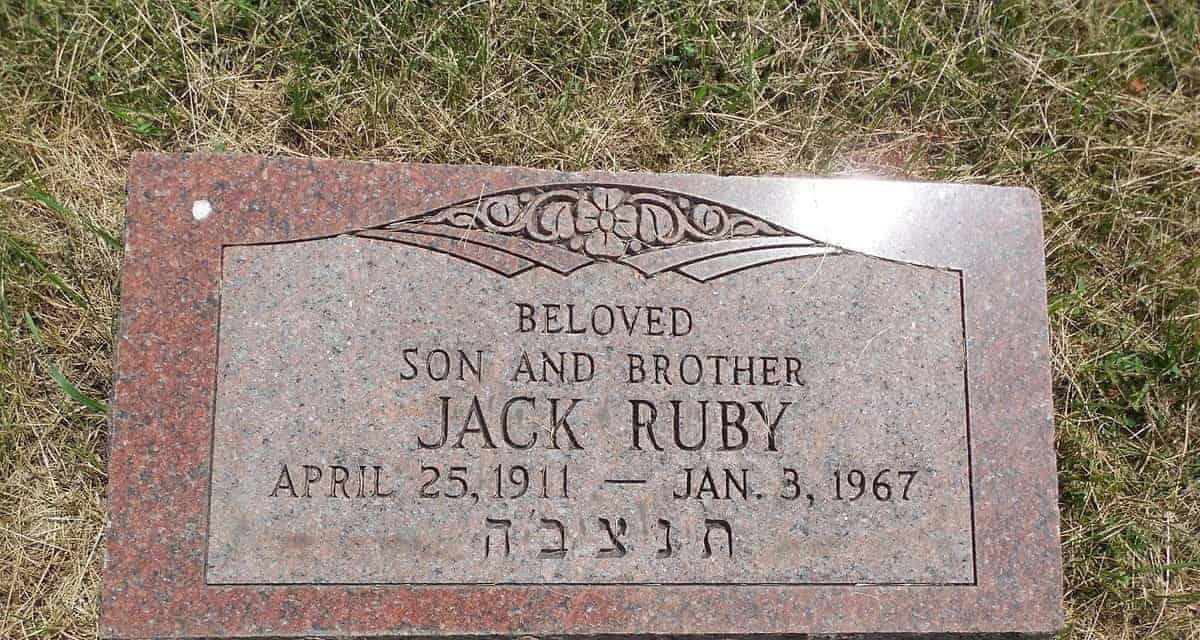 On this day in 1963, the alleged assassin of President Kennedy is gunned down as he leaves a Dallas Police Station. Lee Harvey Oswald was shot dead as he left the basement of a Dallas Police Head Quarters at 12.20 pm. He was killed by Jack Ruby who was a well-known Nightclub owner in the city.

The previous day President Kennedy had been on an official visit to Dallas when he was shot by a sniper and he later died in hospital. An hour after the shooting Lee Harvey Oswald was stopped by a police officer and questioned. The officer had become suspicious of Oswald. He drew a gun and shot the officer dead. He tried to hide from the law in a movie theater but was soon arrested.

Within hours Oswald was formally charged with the murders of President Kennedy and the Dallas Police Officer J.D. Tippit. Oswald was brought into the basement of Dallas Police Headquarters. He was going to be transferred to the more secure Dallas County Jail. The scene in the Headquarters was chaotic and newspaper reporters and cameramen were thronging the halls of the building. As Oswald was leaving the building someone emerged from the crowd and produced a revolver and shot Oswald in the stomach. Oswald died from a single gunshot wound. the shooter Jack Ruby had shot him with a .38 Revolver. It first appeared that like many Americans that Ruby was motivated by rage. He like other Americans was enraged by the murder of a popular President and he sought revenge. Ruby was immediately detained and he was charged with first-degree murder and was sent to prison.

Jack Ruby’s real name was Jacob Rubenstein, and he had run strip-joints and dance halls in Dallas and was believed to have links to the mob. He was able to operate his rather dubious businesses with the blessing of some Dallas police officers who knew him. He often gave the police officer gifts and did favors for them and in return, he was protected by at least some local Dallas police officers. Some believe that Ruby was part of a larger conspiracy and he had killed Oswald to conceal the conspiracy from coming to light. Some believe that Ruby was connected to the Mafia and they were part of a conspiracy that assassinated President Kennedy. This has never been proven.

Ruby was convicted of the murder of Oswald but his conviction was overturned on appeal. His defense claimed that he was suffering from a type of epilepsy and this caused him to lose control when he killed Oswald. Ruby was to die in prison of cancer before his re-trial for the killing of Oswald. The Warren Commission that investigated the Kennedy assassination found that there was no larger conspiracy. Jack Ruby at his trial claimed to have acted on his own and he was not part of any conspiracy. On March 14, 1964, Jack Ruby was sentenced to death for murdering Lee Harvey Oswald.

Times of Israel – Jack Ruby Killed Lee Harvey Oswald On Live TV, Yet His Trial Was No Slam Dunk