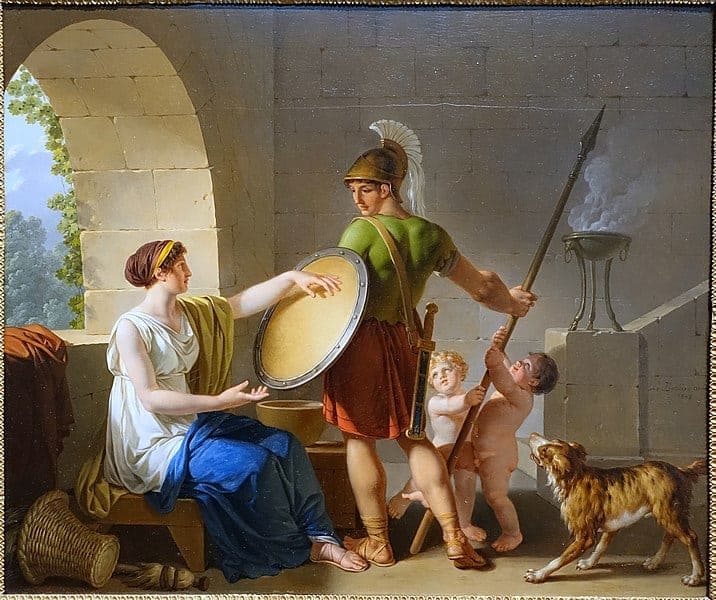 23. Population control and birth control in Ancient Greece and Rome

The Ancient Greeks and the Romans were on opposite ends of the pole where it came to population control. The leaders of the Greek city-states were urged to restrict the growth of the population in order that the state could properly care for its citizens. The Roman authorities urged the citizens of Rome to procreate freely, raising families which would in turn raise others, strengthening the empire. In both cases the citizens of the respecting areas heard the admonishments of the authorities and for the most part did what they wanted anyway. Laws against adultery in Rome did not end adultery; the Emperor Augustus was forced, under the law, to banish his own daughter for the crime.

Both societies condoned prostitution, practiced by males and females, and both condoned homosexuality. Both societies and the laws they supported were dominated by male superiority. In Rome, the use of contraceptives within the marriage was illegal, in the Greek city-states it was encouraged. Greeks encouraged citizens to refrain from having children, the Romans wanted women to give birth up to the age of fifty. Much of the practices of both civilizations are considered today to have been barbaric, but to their practitioners they were expedients of the time. Upon the backs of both, western civilization and democracy were built.

“The Mediterranean diet: a view from history”. B. Haber, The American Journal of Clinical Nutrition. October, 1997. Online

“Conquest and Empire: The Reign of Alexander the Great”. A. B. Bosworth. 1988

“Prostitution, sexuality, and the Law in Ancient Rome”. Thomas A. McGinn. 1998

“The history of the condom”. H. Youssef, Journal of the Royal Society of Medicine. April 1, 1993