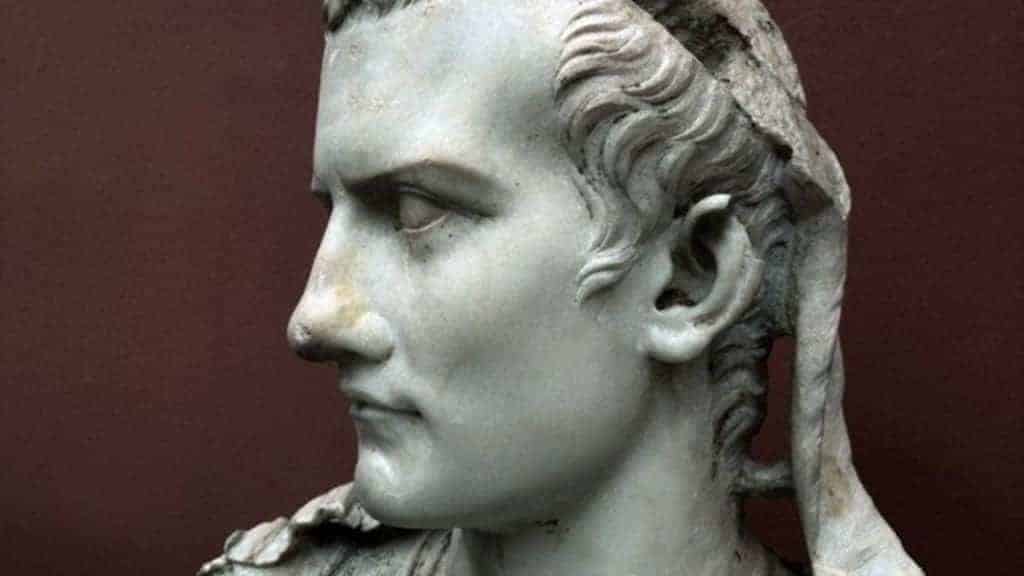 While tales of Caligula’s insanity and tyranny might be exaggerated for effect by Suetonius, Cassius Dio, and others, there is no question that he became a bloodthirsty monarch once the illness took hold. The emperor spiraled out of control at an alarming rate. First of all, he had his close friend Macro executed before killing Gemellus after announcing the boy as his heir.

Caligula became even more unhinged upon the death of his sister Drusilla. From that point onwards, he saw no value in human life and viewed other people as nothing but playthings for his personal amusement. He glorified in building up consuls before publically humiliating them. The Emperor saw fit to rape the wives and daughters of senators and, once he had defiled these unfortunate women, he would allegedly speak to their husbands/fathers about how the lady performed in bed. Caligula also liked to humiliate senators by forcing them to run for miles in front of his chariot.

The emperor caused outrage in Rome in 40 AD when he demanded that the Senate declare him as a deity while he was still alive. By now, the senators were terrified of Caligula and complied. Upon announcing his self-deification, he started building temples and statues in his honor. The emperor infuriated the Jewish population of Rome by ordering a statue of himself to be built in the Temple of Jerusalem and announcing that the Jews would have to worship him. Fortunately, Caligula was assassinated before the project could be carried out.

Pretty much everyone in Rome was fed up by Caligula in 41 AD. He was wildly unpredictable, undermined the Senate, and increased taxation on the people. The emperor was spending money faster than he could make it and the vast treasury left by Tiberius was empty. Finally, a plot was hatched to murder the emperor. Sources claim that three men were responsible for the plan but in reality, a number of members of the Praetorian Guard, equestrian order and the Senate knew.

There were several failed conspiracies against Caligula until one succeeded in January 41 AD. The murder was carried out by members of the Praetorian Guard and led by Cassius Chaerea. He had personal reasons for killing the emperor; Caligula had humiliated Chaerea by saying he was effeminate and called him names such as Venus. The group of assassins confronted the emperor when he was instructing a dance troupe set to perform at the games held for the Divine Augustus.

There are similarities with the murder of Julius Caesar. Both conspiracies were carried out by men named Cassius, both men were called Gaius Julius Caesar, and both were stabbed 30+ times. Caligula’s wife and daughter were brutally murdered, and Claudius became emperor. One of his first acts was to order the execution of Chaerea and the other conspirators.