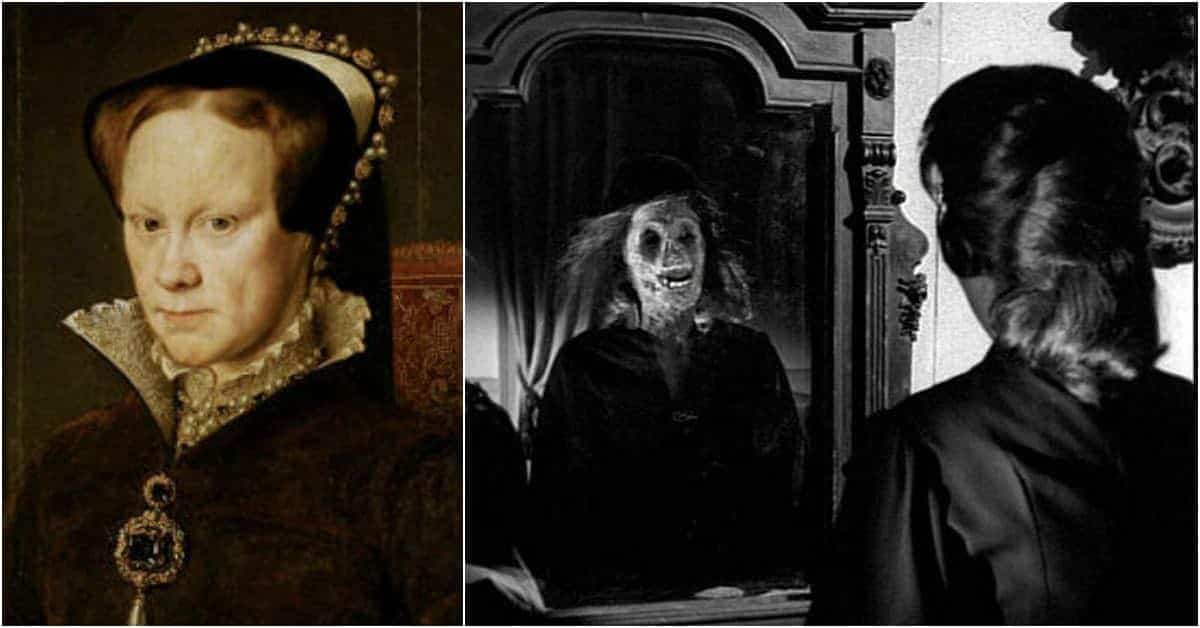 As the daughter of King James V of Scotland and his French queen, Mary of Guis, Mary Queen of Scots had both a legitimate claim to the Scottish and English thrones. She also enjoyed the support of Scotland’s long-time allies against the English: the French. The only problem was that the queen to the south happened to be the formidable Elizabeth I. Many refused to recognize Elizabeth’s legitimacy as queen because they didn’t think Henry VIII’s marriage to her mother, Anne Boleyn, had been valid.

Mary had a terribly unlucky marriage to her cousin, Henry Stewart, the Earl of Darnley. Along with a group of renegade Protestant nobles, Stewart once set upon Mary’s Catholic secretary, stabbing him 56 times as the startled, heavily pregnant Mary looked helplessly on. It wouldn’t be long before Stewart met his own sticky end, murdered in mysterious circumstances in February 1567. Mary was believed to have been involved, in no small part because she went on to marry one of the main suspects, James Hepburn, Earl of Boswell.

Her marriage to Boswell was—believe it or not—worse than her marriage to Stewart. He essentially abducted her, holding her prisoner in Dumbar Castle as he waited to gather the support needed to lay his claim to kingship. The support never came, however. Instead, Boswell was arrested and Mary forced to abdicate the throne to her infant son, James. She raised an army and tried to take back power, but it was in vain. In 1568, Mary fled south to England, seeking sanctuary with her cousin, Queen Elizabeth I.

Rather than offer her hospitality, Elizabeth had Mary imprisoned for 18 years. Her failure to kill her, however, provided Catholics with a figurehead around which to rally, and an alternative queen should the Protestant Elizabeth meet an unfortunate end. In 1586, letters were discovered implicating Mary in a plot to overthrow Elizabeth. She was tried for treason and sentenced to death.

On February 8, 1586, the 44-year-old Mary was beheaded in Fotheringhay Castle, Northamptonshire. Mary went to her death in a dignified, cheery manner, even making a joke about never having had such grooms to disrobe her in public. But her executioner completely botched the job. When she stretched her head on the block, he failed to kill her with his first axe swing, digging it into the back of her head. The second struck her neck but failed to sever her head. In the end, he was forced to slice away at the sinew attaching it to her body.

He then held her head aloft and cried “God save the Queen”. But at that moment Mary’s short, grey-haired head dropped to the floor, and the shocked executioner was left holding on only her ginger wig. Nor was this even the end of the farcical execution. Mary’s small Skye terrier, which had been hiding behind its owner’s dress the whole time, refused to part with its recently deceased master. Soaked in blood, it remained beside her headless corpse until it was pulled away and washed.