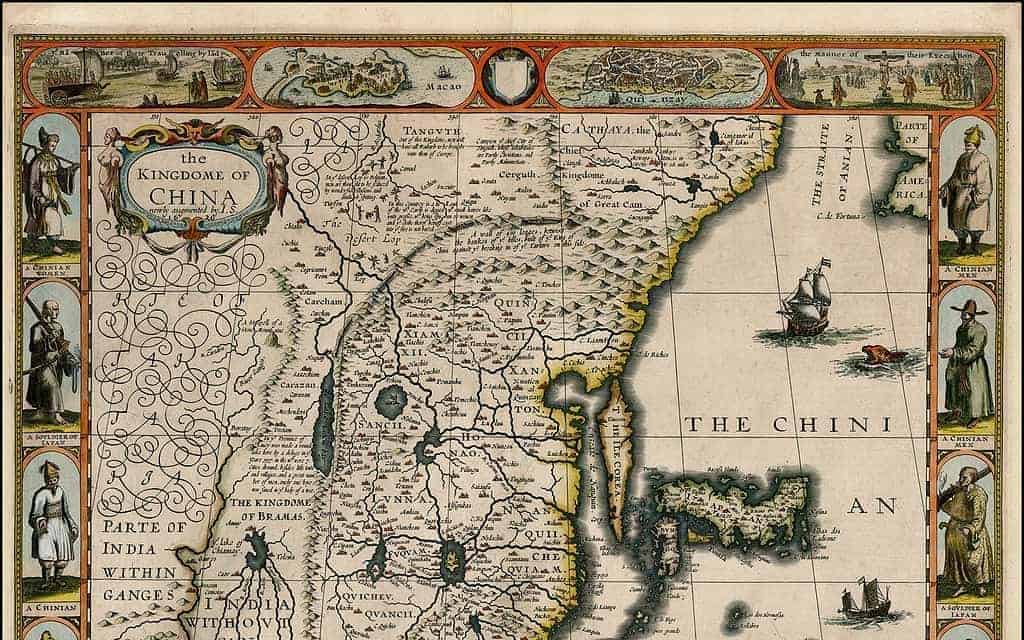 This Day In History: The World’s Deadliest Earthquake in History (1556)

There have been many terrible earthquakes throughout history but none as deadly as that which struck China in 1556. On this day in history, a massive earthquake shakes the Shanxi province and it is estimated to have killed over 830,000 people. Some estimates put the final death toll as lower. Now no one will ever know how many people were killed in this quake as record-keeping was poor at the time. It is generally considered the most lethal earthquake of all time.

The quake struck late in the evening and there were many massive aftershocks. Researchers believe that the magnitude of the quake was anything from 8.1 to 8.4 on the Richter scale, but again no one can be sure. The epicenter of the quake was in a heavily populated area and this meant that casualties were very high. Many of the houses in the earthquake zone were very poorly made and no more than huts. This meant that many houses simply collapsed during the earthquake or one of the aftershocks.

It is believed that the epicenter of the earthquake was in the Wei Valley in the Shaanxi Province. In one city (Huaxian), every single building is believed to have collapsed. Unsubstantiated figures believe that up to half of the population were killed, many of them in their own homes. It was a similar story in neighboring cities and towns, with widespread devastation and high death tolls. There was little relief provided to the disaster area because of the limited resources and technologies available.

There were huge crevices created by the earthquake and it destroyed bridges and roads. The earthquake is believed to have devastated an area 200 miles wide and long. The earthquake triggered massive landslides that swept away many hillside villages. There is no way to determine the exact number of deaths but even allowing for some exaggeration it seems likely that the Shaanxi earthquake was the deadliest earthquake in history.

You May Also Read: