This Day In History: The Dutch Refuse to Extradite Wilhelm II (1920) 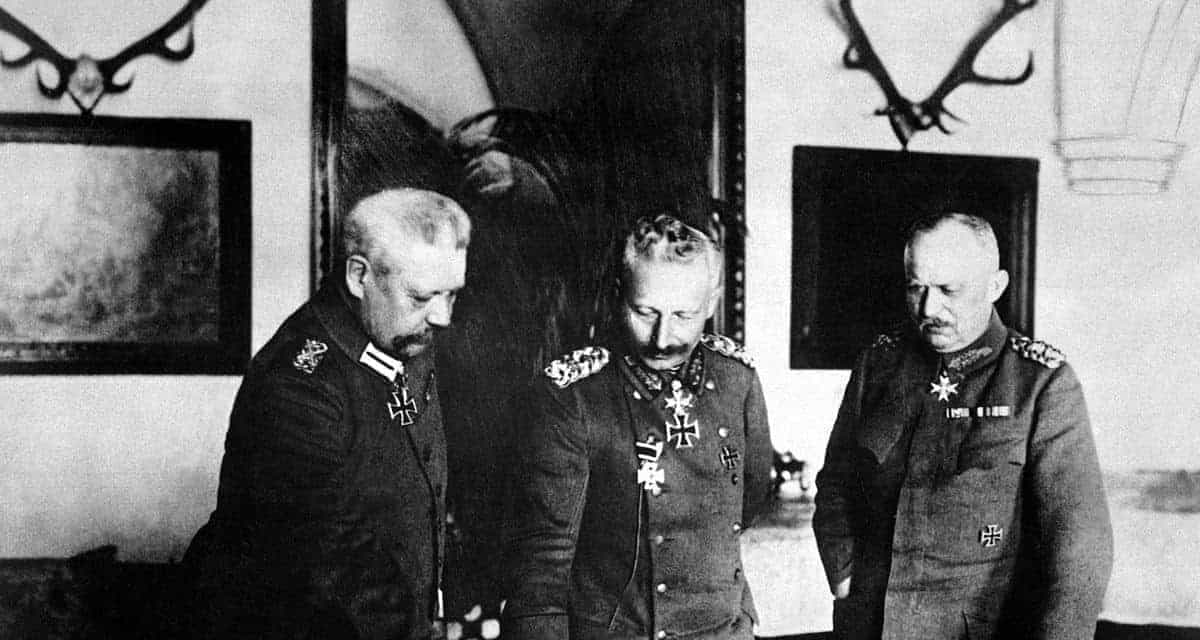 This Day In History: The Dutch Refuse to Extradite Wilhelm II (1920)

On this day in 1920, the Dutch government was at the center of a diplomatic and a political storm. They refused to agree to the Allies’ request to extradite the former Kaiser of Germany. The Kaiser had been living in the Netherlands since he was deposed in the German Revolution of 1918. In November 1918, the situation for the Central Powers was dire and they were being pushed back on all fronts. Bulgaria had just surrendered and Turkey was on the verge of capitulation.

The Kaiser traveled to the German Army’s HQ in Belgium to deal with the crisis on the western front. However, another crisis was brewing on the home front. There were a series of strikes in Germany many of them organized by the socialists.

Then there was a mutiny by the Imperial German navy and much of Hamburg came under the control of the mutineers. It seems that a revolution was imminent, similar to the one in Russia. The German population was tired of war and only wanted peace and many demonstrators and strikers called openly for the abdication of the Kaiser.

There was even unrest in the army. Many soldiers simply wanted to go home and others had left-wing sympathies and wanted a revolution. The army general staff knew that the Kaiser no longer had any authority in the country and they told him that the army could not be relied upon to keep him in power. Kaiser Wilhelm, the last of the mighty Hohenzollern kings was forced to abdicate and he traveled from Belgium to nearby Holland. He was never to set foot on German soil again.

In January 1920 the allies wanted to bring Wilhelm to justice for his alleged war crimes. They treaty fo Versailles had allowed the allies to prosecute war criminals. The young Queen refused to extradite the former Kaiser and he was allowed to stay in Holland. She did not approve of monarchs being held to account by politicians and she also believed that any extradition would be a violation of the country’s neutrality.

Kaiser Wilhelm was allowed to stay in the town of Dorn. His exile was not to be a happy one. His son, committed suicide late in 1920. His wife and mother of his seven children died the following year. Wilhelm was devastated by the deaths. In 1922 he re-married and soon occupied himself in writing. He published his own memoirs and in these and other writings he justified his role in the Great War and consistently refused to accept any responsibility for his role in the conflict. Wilhelm was also eager to refute any suggestion that he was a war-criminal.

Wilhelm lived to a ripe old age and he died in 1941. He lived to see Hitler’s rise to power and his domination of Europe.