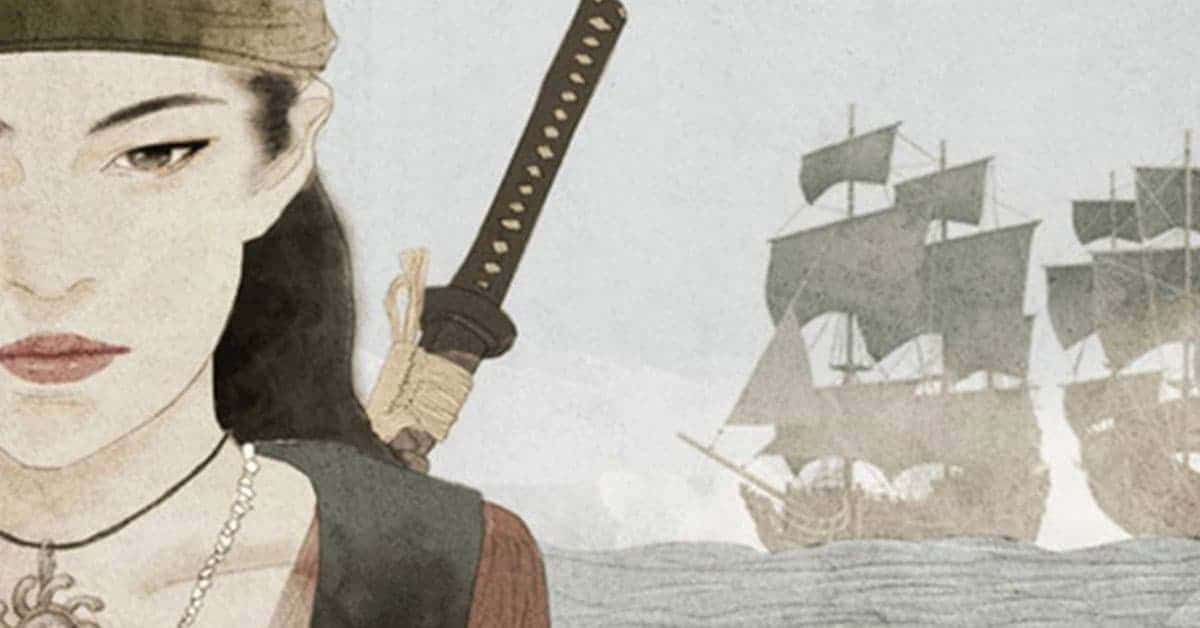 Soon Ching Shih and her fleet established a hegemony over the coastal villages and in some cases they even imposed levies and taxes on the settlements. Reports state that Ching Shih robbed towns, markets, and villages from Macau to Canton. Ching Shih’s fleet was so large that it was able to defeat any attempt to stop it. Qing dynasty Chinese officials tried to stop her. The Portuguese Navy and the British Navy also tried but all failed to bring her down.

In 1809, she captured Richard Glasspoole, an officer with the East India Company. He and sever other British sailors from The Marquis of Ely were taken prisoner. He wrote down much of his experiences and what he leaned during his time with the female pirate captain. She became known as “The Terror of South China” as people would share tales of her cruelty and punishments of any who opposed her. She punished anyone who tried to resist her by nailing their feet to the deck of her ship and beating them.

When it became clear that it was not possible to defeat Ching Shih by force the Chinese government tried a different tactic. In 1810, they offered amnesty to all pirates. It was a deal that Ching Shih could not refuse although there was some negotiation with official Zhang Bai Ling. It was part of the deal of amnesty that pirates would kneel before the government officials and surrender their loot. This was unacceptable for Ching Shih. Ching Shih took matters into her own hands and walked into Zhang Bai Ling’s office unarmed to negotiate terms.

In the end, she was able to keep all the loot she had acquired during her time as a pirate. In order to settle the issue of kneeling, a unique arrangement was made. Ching Shih and Chang Pao decided to wed with Zhang Bai Ling as witness. As part of the ceremony Ching Shih and Chang Pao had to kneel before Zhang Bai Ling and give thanks. This was a roundabout way of getting them to comply with the order to kneel as part of their surrender. She remains one of the few pirates to ever be able to retire and keep all of her ill-gotten gains, which is largely the reason why she is considered one of the most successful pirates in history.

It was in this way that she ended her very short but extremely lucrative career at a pirate. She used her riches to open a gambling house in Canton and had a son with Chang Pao. Chang Pao died at the age of 36 of unknown causes leaving Ching Shih alone to run the gambling house until her death in 1844 at the age of 69. The story of Ching Shih has been retold in film and books, including the third Pirates of Caribbean film which portrayed her Mistress Ching.