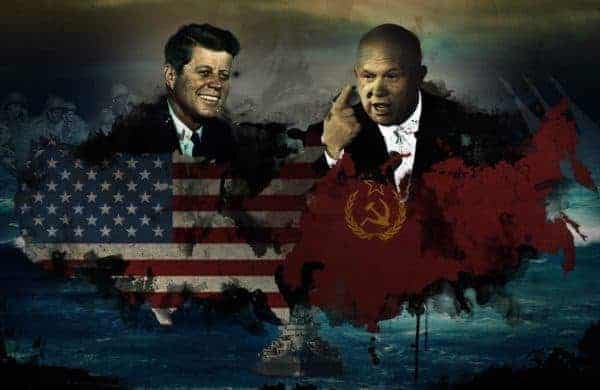 Richard Nixon was nothing if not a man that was willing to go all in for what he thought would get him what he wanted. He was willing to risk anything for a scheme that he thought might work, and he banked on the fact that the other major powers in the world would be much more concerned with the preservation of their own countries than he appeared to be at times. Richard Nixon may be the only world leader with a foreign policy that focused on what he called “The Madman Theory.”

Nixon believed that no one would want to push a crazy person with access to nuclear weapons. If someone with the capability to kill millions of people was irrational and unpredictable, he believed that the other world powers would do whatever it took to keep the irrational and unpredictable person happy. So he started having those around him spread rumors that he had a temper, that he was irrational, and that there was only so much his advisers could do to hold him back.

He even went forward with Operation Giant Lance which involved sending 18 B-52s loaded with nuclear weapons toward the Soviet Union. The planes flew in a manner that was easily detectable by the Soviet Union and it was meant to convince the Soviets that Nixon was willing to go to any length in order to win the Vietnam War. The planes took off on October 27, 1969 and flew flight patterns within range of the Soviet Union. Nixon called off the operation on October 30, 1969. The plan was completely top secret and no one knew about it until the plans were released as per the Freedom of Information Act.

Nixon employed the same strategy with the 1970 incursion into Cambodia, as more evidence of him being an irrational madman. The success of the strategy is debatable, as the U.S. did not succeed in intimidating the North Vietnamese enough to win the war, and the Soviets never towed the line in response to the threat. There was a high risk with not much reward to speak of.