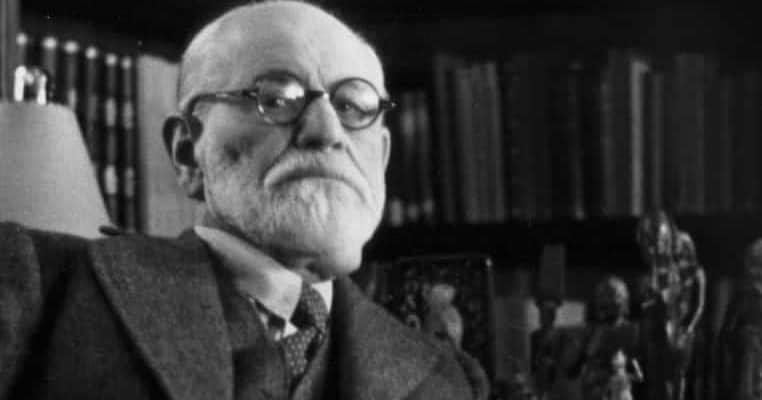 7. Subliminal Messaging Is Also From Freud

Freud developed the idea of sublimation, which is today used in what you may know of as subliminal messaging or subliminal advertising. It is a sneaky way that companies try to get us to buy a product by introducing it at a level that is beyond our conscious minds. For example, if Beyonce is wearing a milk mustache, we subliminally come to associate milk with Beyonce. Since everyone (supposedly) wants to be like Beyonce, we realize that we should buy milk.

Charles Darwin lived at about the same time as Freud, and he developed the idea of evolution via natural selection. His theory became particularly important to European academia at the turn of the twentieth century, and the concept of natural selection influenced thinkers who didn’t work in biology. You can see it in some of Freud’s ideas about how the strong survive (and of course, he was referring to infant sexuality).