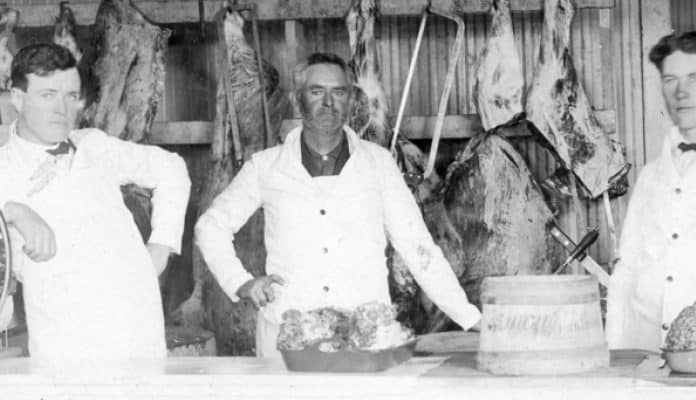 There is not much you can buy with a dollar nowadays, unless you go to Dollar Tree. But back in 1900, there was plenty you could buy with a single buck. With inflation, $1 was worth the modern equivalent of $30, but as you can see from these examples, the cost of products do not translate perfectly over the years. In the twentieth century, the United States was fully industrialized, and we could now buy products at our convenience. We saw an abundance of advertisements for products in both black and white and in color. Here are thirty things that you could buy with just one dollar in the year 1900.

Today, one box of cereal costs more like $3, and brands like “Egg-o-See” no longer exist. But according to one ad from 1905, “More than 3600 miles of Egg-O-See are manufactured and consumed annually, that is, over twenty-eight million packages are sold”. It was very popular back then, but the company would eventually go through financial troubles, so they were bought out by “The Battle Creek Toasted Corn Flake Company”, which later renamed themselves to simply “Kellogg’s Cereal”. Egg-O-See are described as wheat flakes, so they may have tasted similar to Wheaties or Special K.