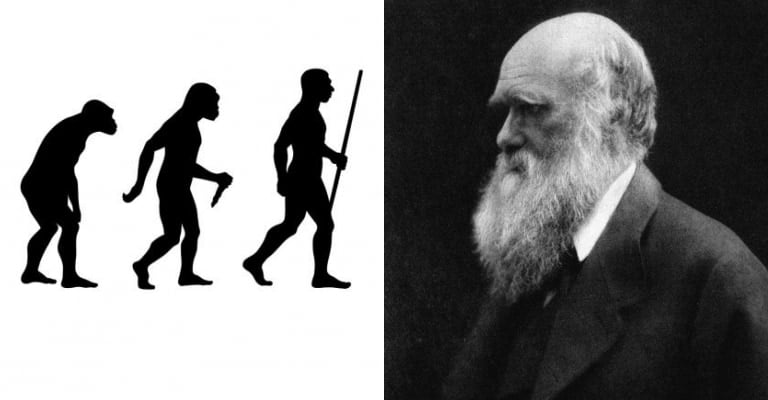 Even though Charles Darwin suffered from chronic illness as an adult, he lived into his 70s. Charles Darwin passed away on April 19, 1882. While the world mourned the death of the Theory of Evolution creator, his family figured out the best way to keep his memory alive.

Darwin received the honor of gaining a spot in Westminster Abbey. The only reason Darwin received this burial place is because of his work on the Theory of Evolution. The inscription on his grave reads, “CHARLES ROBERT DARWIN BORN FEBRUARY 12 1809. DIED APRIL 19 1882.”

4. The Church of England Gave Darwin A Belated Apology

Charles Darwin’s faith in God declined while he studied Divinity at Cambridge University. While Darwin remained quiet about this throughout most of his life, he did discuss a bit about his change in religion. He explained how he questioned faith and the Bible. While Darwin never truly gave up on God, the Church of England gave up on Darwin.

3. Charles Darwin Became A Huge Supporter Of England After The Country Abolished Slavery

Charles Darwin always cared for England. However, his emotions started to run deeper for England once they decided to abolish slavery. Darwin, who wrote more than he spoke out about social issues, often stated his distaste for the institution of slavery.

Once England abolished slavery, Darwin stated, “I have watched how steadily the general feeling, as shown at elections, has been rising against slavery. What a proud thing for England if she is the first European nation which utterly abolishes it!”