24 Photographs of the Kristallnacht Destruction of 1938 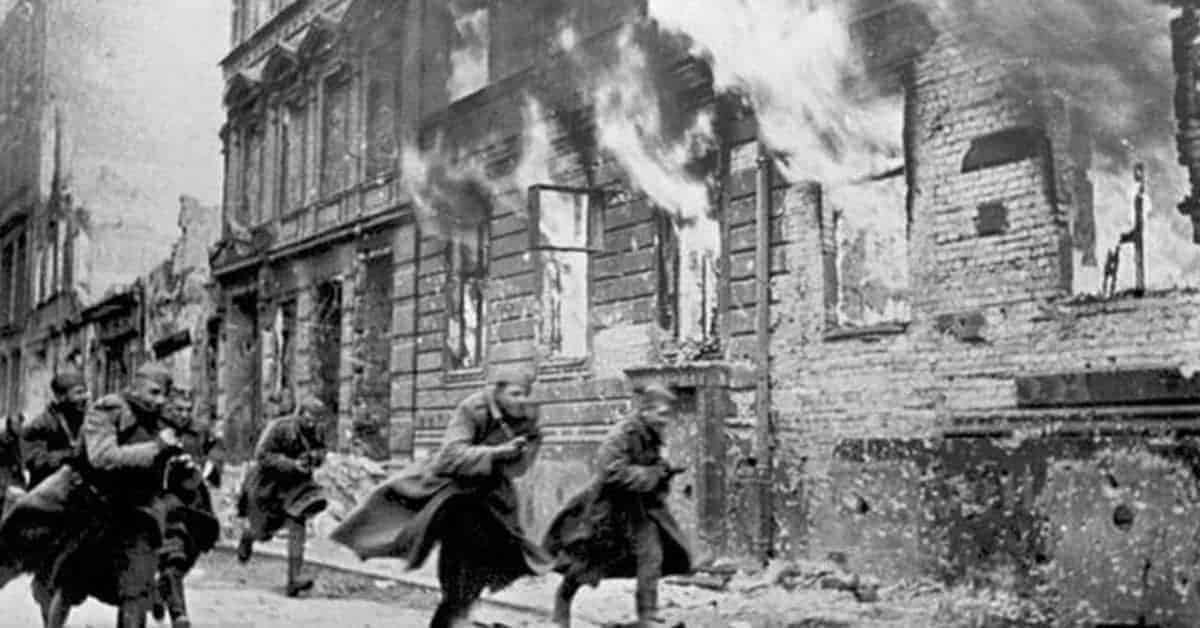 24 Photographs of the Kristallnacht Destruction of 1938

Kristallnacht, the Night of Broken Glass, was a destructive riot targeting Jews throughout Nazi Germany on November 9-10, 1938 carried out by the Sturmabteilung paramilitary of the Nazi party and the German citizens.

Jewish homes, hospitals, cemeteries, and schools, were pillaged, and attackers took sledgehammers to the buildings and destroyed windows littering the sidewalks with shards of broken glass. Over 1,000 synagogues were burned and over 7,000 Jewish businesses were either destroyed or damaged. Early reports estimated that 91 Jewish people were murdered during the attacks, but the death toll is currently believed to be much higher. There were 30,000 Jewish men who were arrested and incarcerated in Nazi concentration camps.

Some speculate the horrific night of aggression is the result of the assassination of the Nazi diplomat Ernst vom Rath by a German-born Polish Jew, Herschel Grynszpan. Kristallnacht was followed by additional economic and political persecutions of Jews, culminating with the Final Solution and The Holocaust.

On November 11, 1938, The Times published that “No foreign propagandist bent upon blackening Germany before the world could outdo the tale of burnings and beatings, of blackguardly assaults on defenseless and innocent people, which disgraced that country yesterday.”