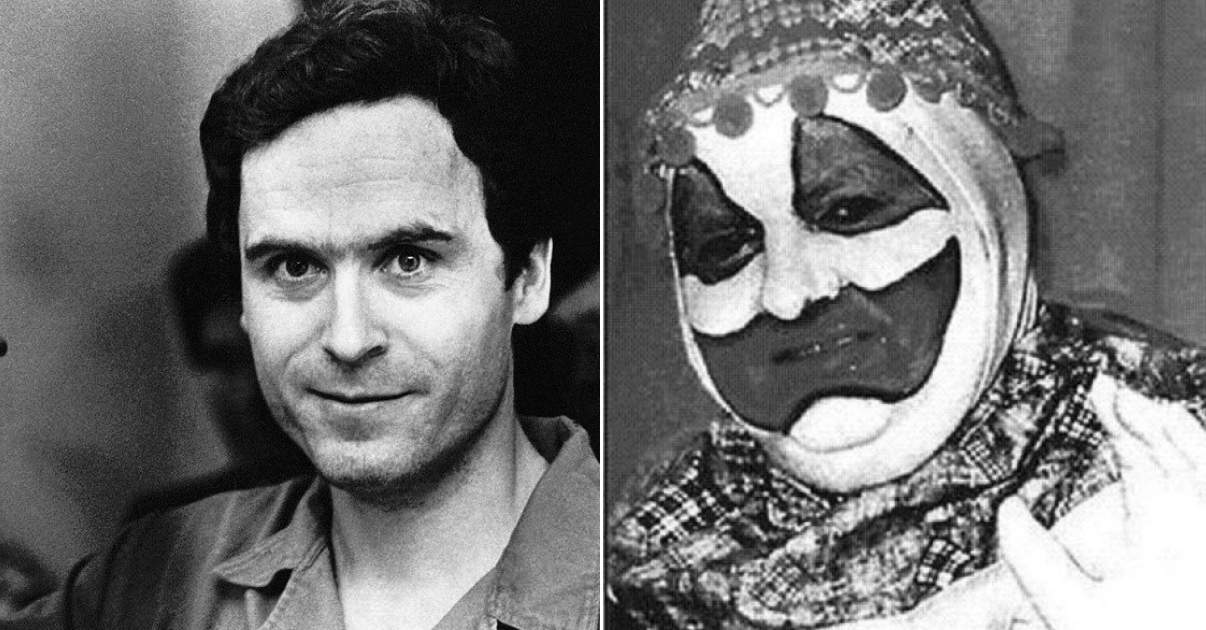 Previously in this article, we have covered individual killers, motivated by self-gratification. Now we come to our first tandem act, the Hillside Strangler – or later Stranglers, as it became clear that the deaths were not the actions of one man alone. Chasing two possible perpetrators is a markedly different proposition for law enforcement that trying to catch an individual. In the cases of the Son of Sam, the Yorkshire Ripper and Ted Bundy, the ability of the killer to hide in plain sight and be just one of a large group of potential suspects made them incredibly difficult to isolate and find – much more difficult for two people working in concert.

Moreover, the potential for discovery via forensic science is much increased when there are two potential sources rather than just one. However, a psychological profile is far more difficult to build when there is a group dynamic instead of an individual acting alone, not to mention that most people are expecting serial killers to be one person, which makes any public callouts that could limit activity and protect the public.

In the case of the Hillside Strangler, protecting the public was one of the biggest issues, as the police never effectively stopped the killings and it was only a decision by the murderers to stop – and then a subsequent falling out between them – that resulted in their halt. The killers were later caught only after one of them struck again, this time on his own, in a different state.

Their MO was simple: they would lure women, often prostitutes, into their car while posing as johns or Los Angeles Police Department officers, before taking them to their homes and brutally raping and torturing them. They would then be strangled with a ligature and their bodies dumped in the Hollywood Hills, hence the Hillside Strangler moniker.

The perpetrators were Kenneth Bianchi and Angelo Buono, two cousins. They began working together as pimps in LA and initially targeted sex workers. They killed two prostitutes in October & November 1977, but police were slow to react and the murders, as so often happens with the deaths of sex workers, failed to raise much media attention. The stranglings became far more newsworthy, however, when first a restaurant worker and then two young girls, aged 12 and 14, disappeared. It was at the end of November that the LAPD realized that they were dealing with a serial killer and dubbed him the Hillside Strangler.

The murders continued and by the end of 1977, the pair had killed 10 women in the Los Angeles area. The police were confident that two people were committing the murders, as they found two sets of DNA evidence on the bodies, but had few leads regarding their identities. Only when Bianchi was captured by Washington State police after a double murder of two students in Bellingham, WA, was the connection made. His license plate was linked back to one seen near two of the abductions, while in turn, his lawyer also mentioned his cousin, Angelo Buono as being a suspect. It was not until January 1979 – close to a year after the last murder – that Bianchi and Buono were finally charged and eventually, convicted.

The final case in our list the only one in which the murderer has never been found. The case of the Oakland County Child Killer is still open with police in Michigan, but some 40 years after the last attack, it seems unlikely that anyone will ever be brought to justice for these heinous crimes. They are among the most horrifying on our list too, as they involve the abduction, sexual assault and murder of defenseless children, all between the ages of 10 and 12.

The first killing was in 1976, when Mark Stebbins, a 12-year-old boy from the Detroit suburb of Ferndale, Michigan was last sighted leaving a community hall on a Sunday afternoon. His mother, who was at the hall, had allowed him to leave to go home and watch television, but he was never seen again. The body of Mark Stebbins was found four days later, laid out on display in a snowdrift the neighboring district of Southfield. He had been violated with an object and then asphyxiated with a rope, after having also been tied up – he had rope marks on his ankles and wrists.

The death of Mark Stebbins was followed by that of another 12-year-old, this time a girl named Jill Robinson from Royal Oak, a different area of Oakland County on the outskirts of Detroit. She was a young runaway, who had fled the family home after an argument with her mother in the run-up to Christmas 1976. She disappeared on December 22 and was found on the morning of December 26, having been shot in the face while forced to lie on her back the ground, fully clothed and still carrying the backpack that she had packed when she ran away.

The manner in which the body had been laid out in a snowdrift to be found – it was discovered directly across from a police station – alerted police that the perpetrator might well have been the same killer who murdered Mark Stebbins.

In the following three months, another two bodies of children would be found. Kristine Mihelich, a ten-year-old, was laid out in a snowbank after being smothered – though crucially, she had been abducted 19 days previously and had only died within the 24 hours before her body was found. Timothy King, 11, was similarly found in March 1977, a month and a half after Mihelich’s body was discovered.

He had left his family home to go to buy candy and had disappeared: fresh with the stories of the previous 3 murders, the local Detroit media had broadcast appeals from his parents and advertisements in newspapers calling for his return. When the suffocated, sexually assaulted body of Timothy King was discovered, it neatly laid out in clothes that had been laundered and with the skateboard that he had left home with two weeks before.

The search for the Oakland County Child Killer brought up plenty of suspects: a man wrote a letter to a Detroit psychiatrist associated with the police claiming to know the killer, but was never uncovered, while the son of a General Motors executive was found withdrawn images that closely resembled Mark Stebbins when he committed suicide in late 1978. Even John Wayne Gacy, the Clown Killer, was considered, as he had been in Michigan at the time.

To this day, the case remains open and Oakland County cops are still searching for clues.

8 – The Vampire of Sacramento

If we’ve learned one thing about serial killers in our perusal of the worst people of 1977, it is that they tend to have had horrendous childhoods and a history of abuse. There is a scientific theory that backs this up as well: the Macdonald Triad. The Macdonald Triad holds that those who exhibit homicidal or sociopathic behaviour, particularly violent ones, particularly one of a serial nature and particularly those with sexually predatory behavior, often display the same set of symptoms in their early life. Those symptoms are bed-wetting at an age beyond most children, cruelty to animals and pyromaniacal tendencies – all three of which are very visible in the early life of Richard Chase, aka the Vampire of Sacramento.
Chase, who killed 6 people in 1977 and early 1978 in California, had all three behavioral patterns and plenty more besides. He was abused by his parents as a child, was a severe hypochondriac in his adolescence and, by the time that he was at college, an alcoholic, drug addict and exhibitionist. He would capture, murder and eat animals raw – often mixed in a blender with Coke – before, eventually, he was committed to an asylum in 1973 at the age of 23. Even in the mental institution, he would capture birds and drink their blood, earning him the nickname of “The Vampire” among hospital staff.
Richard Chase would be released back into society in 1976 after an intensive schedule of treatments. He was forced to live with his mother, whom he long suspected of wanting to poison him, and finally managed to move out on his own. He was clearly not cured off his obsession with blood – he was arrested in the summer of 1977 covered in cow’s blood – and by the end of the year, he would begin killing.
His MO was, even by the standards of our list, horrendous. He would kill his victims with guns before engaging in necrophilia, cannibalism and mutilation of their corpses, always involving blood drinking. His final victims were a 38-year-old mother, her friend, a child and a baby. Chase left so much blood that when the police arrived, they were easily able to take fingerprints and when they tracked him down, everything in his home was soaked in blood.
Chase attempted to plead insanity but was convicted of murder and sentenced to death. His strange behavior would continue: he began to claim that his crimes had been orchestrated by the Nazis and by UFOs, while he also hoarded food that he thought was being poisoned by the guards. After over a year on death row – where even the other inmates in the prison were scared of him – he managed to store up enough of his anti-depressants to kill himself with via an overdose.