25 Photos of the Investigation Into the Killer Clown, John Wayne Gacy 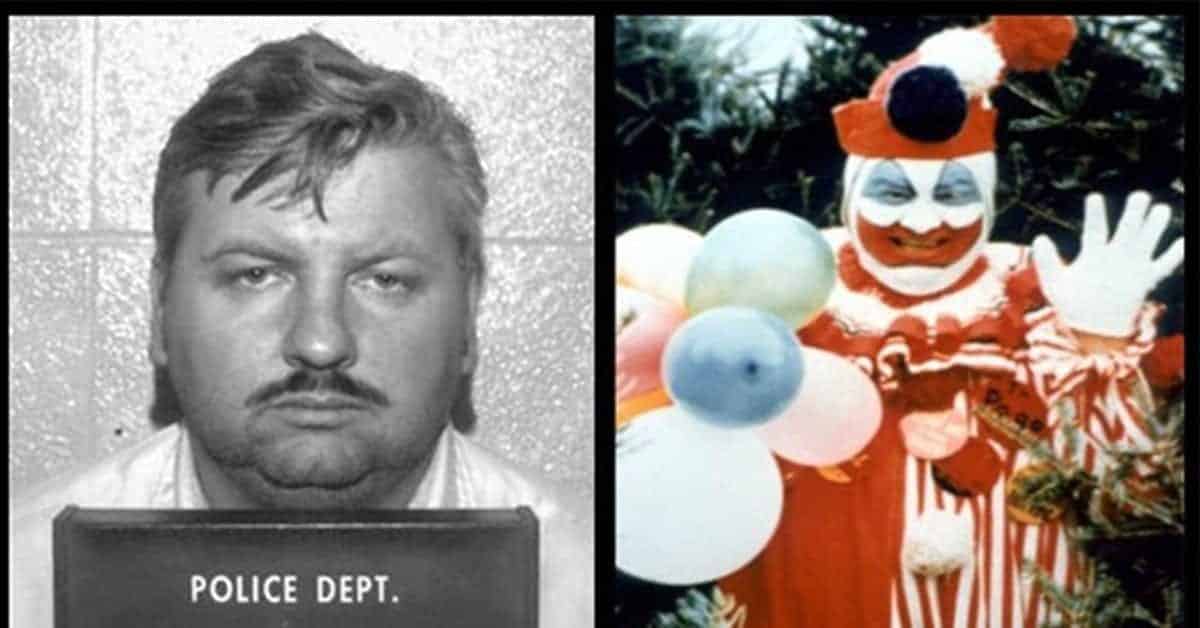 25 Photos of the Investigation Into the Killer Clown, John Wayne Gacy

John Wayne Gacy was an American serial killer and rapist. He sexually assaulted, tortured, and murdered at least 33 teenaged boys and young men between 1972-1978 in Cook County, Illinois. Gacy would lure his victims to his home in Norwood Park with force or deception, and murder them by asphyxiation with a makeshift tourniquet. Gacy buried 26 of his victims in the crawl space of his house, three others elsewhere on his property, and five more in the Des Plaines River.

Gacy became known as the “Killer Clown” because of his charitable services at fundraising events, parades, and children’s parties where he would dress as Pogo the Clown, a character he had devised. After Gacy started his own construction business, PDM Contractors, he became an active community member in Norwood Park and hosted annual summer parties beginning in 1974. Gacy also played an active role with the Democratic Party, offering initially offering the labor services of his PDM employees free of charge. Gacy is known to have performed as Pogo or Patches at numerous local parties, Democratic party functions, charitable events, and at children’s hospitals.

After Gacy’s divorce in 1976, Gacy was free to commit the majority of his murders in what he referred to as his “cruising years.” On December 11, 1979, Gacy visited a Des Plaines pharmacy to discuss a potential remodeling job with the owner of the store. While Gacy was within earshot of a 15-year-old part-time employee Robert Jerome Piest, he mentioned that his firm hires teenagers at a salary of $5 per hour, double what Piest earned at the pharmacy.

After Gacy left the store, Piest told his mother that he wanted to go talk to him about a job. Piest never returned. His family filed a missing person report. The police contacted Gacy, who denied ever speaking to the boy and offered to come down to the station later that day. At 3:20 a.m., Gacy, covered in mud, arrived at the police station, claiming he had been involved in a car accident.

The police were convinced that Gacy was responsible for Piest’s disappearance. They checked Gacy’s record and found that he had an outstanding battery charge against him in Chicago and had served a prison sentence in Iowa for the sodomy of a 15-year-old boy. A search warrant of Gacy’s house was ordered on December 13. Police found a 1975 high school senior class ring, several drivers’ licenses, handcuffs, books on homosexuality and pederasty, a syringe, male clothing too small for Gacy, a pistol.

On the evening of December 20, Gacy drove to his lawyers’ office in Park Ridge to attend a meeting they scheduled to discuss an ongoing civil suit they had filed against the police department. At this meeting, Gacy admitted to what he had done, admitting he had “been the judge … jury and executioner of many, many people”. On December 22, 1978, after being informed that police had found human remains in his crawl space and he would be facing murder charges, Gacy admitted to killing approximately 25-30 teenaged boys.

On May 10, 1994, Gacy was executed. For his last meal, Gacy ordered a bucket of Kentucky Fried Chicken, a dozen fried shrimp, French fries, fresh strawberries, and a Diet Coke.

The New Yorker – Conversations with a Killer

The Grunge – The Truth About John Wayne Gacy’s Ex-Wives

Inside Edition – The John Wayne Gacy Case: a Timeline and Everything We Know About the ‘Killer Clown’s Reign of Terror

AETV – John Wayne Gacy’s Execution: What Were the Serial Killer’s Final Days Like?