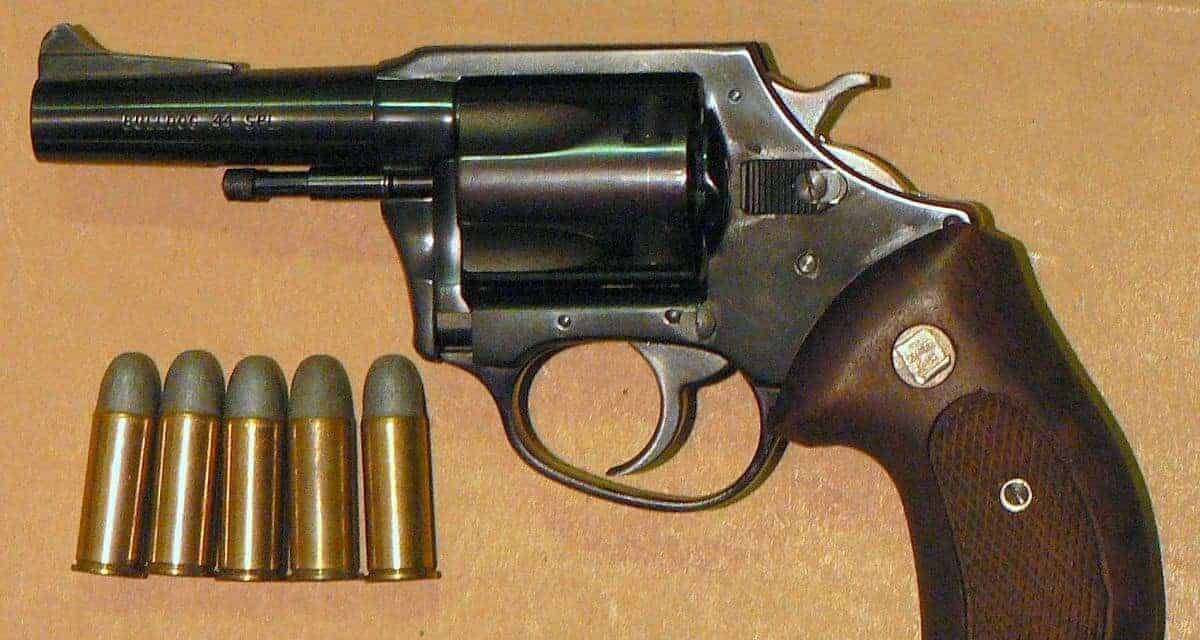 On this day in history in 1977, a 24-year loner by the name if David Berkowitz is arrested and charged with a series of murders and attempted murders. He is alleged to be the notorious “Son of Sam,” the serial killer who terrorized New York City for more than a year. Berkowitz is charged with the murder of six people all young and the wounding of seven other people. Berkowitz singled out attractive young women with long brown hair. This caused a panic among many young women and they had their hair cut. Many more women simply stayed home at night. After his arrest, Berkowitz claimed that demons and a black Labrador retriever owned by a neighbor named Sam had ordered him to commit the killings.

Berkowitz was apprehended after shooting at a young couple one night. The police gave chase and they arrested him with a 44. caliber handgun. This was the same type of gun that was used in the ‘Son of Sam’ attacks. It did not take a psychiatrist to realize that Berkowitz was seriously disturbed. After his arrest, Berkowitz claimed that demons and a black Labrador retriever owned by a neighbor had ordered him to commit the killings. It seemed that in Berkowitz troubled mind that he believed that the voice of Sam was actually the devil.

David Berkowitz had always been different and he was brought up by adoptive parents in the Bronx area of New York. He was deeply affected by the death of his adopted mother and it seemed to have unhinged him or exacerbated existing problems. He served ithe army and served for three years, where he was well-regarded as a soldier. In 1974, he returned to New York and had many menial jobs. He mental health really began to deteriorate at this stage and he showed symptoms of a psychosis. He withdrew from other’s company and was completely isolated. He started to set fires all over the city and was never caught. It is thought that he set up to a hundred fires.

He heard voices in his mind, on Christmas Eve in 1975 and he wounded a young girl with a knife during one of his psychotic episodes. A year later he began his shooting spree. Berkowitz brought terror to the streets of New York. His received his name the ‘Son of Sam’ after a letter he sent to police and that he signed with that name.

After his arrest, he was convicted of the murders and was sentenced to life in prison. Berkowitz was later diagnosed as insane and remains in prison to this day. Today he claims to he a born again Christian.