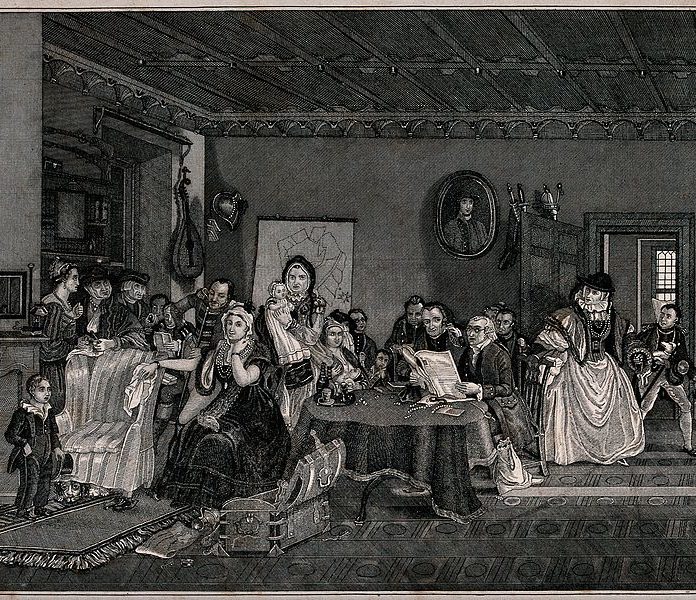 The reading of the will of a recently deceased person is a staple in mystery novels and films as well as in comedies. Typically, a person will inherit a vast estate after performing some bizarre or challenging action. Along with being a plot device when read, they have served a similar role when missing, or when challenged, or when some poor unfortunate failed to receive what he or she believed was her just due. The descendants gathering around in a gloomy room to hear an executor read the decisions of a recently deceased person has almost become a cliché in films and television productions, sometimes launching the story about to unfold, or to serve as the denouement of the tale being told. Such productions are, for the most part, fiction.

As has long been said, truth is stranger than fiction. Last wills and testaments have been used in a variety of ways which appear strange to the eye at first glance, though more in-depth exploration can reveal a motive for the dispersal of the estate, however irrational it may seem. Sometimes they have been used as a tool of revenge on the living; sometimes as a motivational device; sometimes for self-gratification. The famous and the relatively unknown have produced wills which can be seen humorously by those unaffected, or with a healthy roll of skeptical eyes at their brazen disregard for the value of money. Often they reveal the true nature and character of the deceased, as well as the opinion they held of their relatives and friends in life.

Here are some of the stranger last wills and testaments which have been left behind in history, and in some cases their impacts on the living.

1. Heinrich Heine used his will to punish his widow and another unknown man

Heinrich Heine was a German-Jewish poet, reporter, astute critic of literature, and a political philosopher who found many of his works banned by the German government during his lifetime. Long after his death, his works were among those burned by the Nazis. Heine spent the second half of his life living in self-imposed exile from his native Prussia, enjoying his fame amid the salons of Paris, until illness confined him to his bed. He referred to his bed as his “mattress grave” and continued to work from it for the final eight years of his life. It was Heine who coined the term Lisztomania to describe the reaction of fans of the composer Franz Liszt, a term that was borrowed to describe the fans of The Beatles in the 1960s, and which has been applied to others since.

Heine married Crescence Eugenie Mirat in 1841 after living together for five preceding years. He wrote little of his relationship and did not discuss it in much detail, though they remained together for the rest of his life. Seven years later, he was confined to his bed, where he remained until his death in 1856. In his will, he left the bulk of his substantial estate to her, but with the proviso that she must remarry in order to receive it. Those believing he did so out of concern for her welfare are misled, he included his reasoning, that “there will be at least one man to regret my death”, as part of the bequest. Years later it was revealed that Heine did not die of syphilis, as had long been suspected, but that for the last years of his life he suffered from lead poisoning.