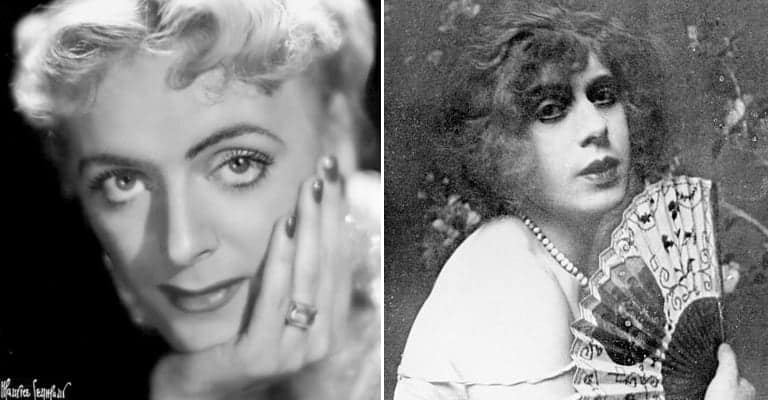 In 1976, Richards began to play tennis as a woman. However, her birth sex was quickly outed, and the US open promptly tried to stop her from competing as a woman by introducing a chromosome screening procedure. So Richards decided to sue. The USTA lawyer George Gowan attempted to argue that allowing Richards to play would be opening the floodgates to “worldwide experiments, especially in the Iron-Curtain countries, to produce athletic stars by means undreamed of a few years ago.” However, the judge observed there were relatively few athletes in Richard’s position – and ruled in her favor, allowing Richards to compete in the 1977 US Open. The judgment made Richards a trailblazer against transgender discrimination.

“When Jennie came marching home – An Irishwoman’s Diary on Albert Cashier and the US civil war”, Nora-Ide McAuliffe, The Irish Times, April 10, 2018

The Irish Times – Ireland’s Remarkable Trans Pioneer: ‘People Thought I Was A Woman, But I Was Just Me’

Scientific America – The Surprisingly Old Science of Living as Transgender