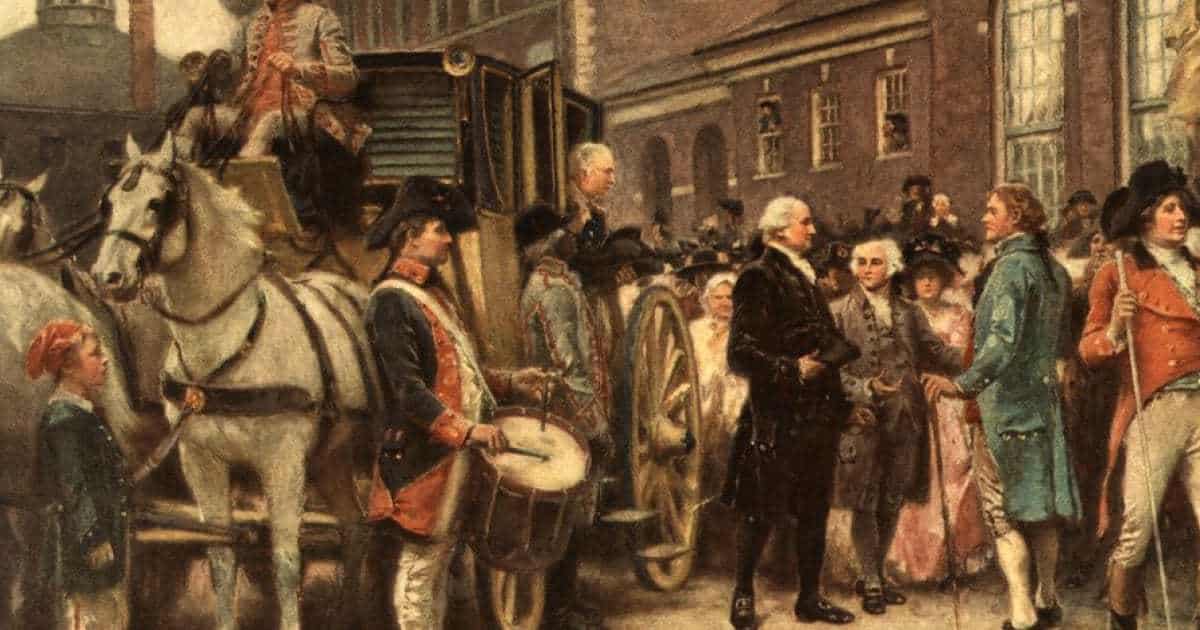 In 2004 Republican George W. Bush and his running mate Dick Cheney won reelection by defeating Democrat John Kerry and John Edwards. Bush carried 31 states in the popular vote, leading to a total of 286 electoral votes, sixteen more than he needed to win. After the controversy over the preceding presidential election the incumbent president needed a clear-cut victory and his supporters rapidly claimed the election was the mandate he needed to confirm his presidency.

Within days of the votes being counted, numerous cries of foul arose. The Kerry campaign did not challenge the election results, but Green Party candidate David Cobb and Libertarian Party candidate Michael Badnarik called for and received a recount in Ohio, which did not alter the results. In 2007 two elections officials in Ohio were convicted of rigging the 2004 recount and both were sentenced to 18 month terms.

Ohio Secretary of State Ken Blackwell, who had also served in the Bush Reelection Campaign, was castigated by a Judiciary Committee Report for failing to comply with his duties in relation to investigating voter fraud and other irregularities. Blackwell also refused to allow international observers in Ohio, claiming that Ohio law precluded them.

More than 30% of all votes in the 2004 election were cast on Direct Recording Electronic machines, which did not retain paper records of the votes. At the time there was not an individual federal agency responsible for regulation of the voting machine industry.

In the 2004 election George W. Bush won the popular vote with the smallest margin of victory ever recorded by an incumbent president. Investigations into irregularities in precincts where electronic ballots replaced paper continued well into his second administration in several states, including California, Ohio and Florida, and despite numerous questions being raised in several precincts, the election was never seriously challenged.

It was the election in which the nation learned that the little tab of cardboard which is pushed through a punch card to signify a choice has a name. Gore supporters often lament that the Supreme Court awarded the presidency to his opponent, strictly speaking that is incorrect, although the Supreme Court did end the recount in Florida which effectively limited Gore’s legal challenge to the result, and he conceded a second time.

The 2000 presidential election was the closest in US history, with Gore winning the popular vote by over 500,000 votes although Bush prevailed in the Electoral College by one vote. Numerous recounts over time by analysts have reached differing opinions on what the result would have been had the Supreme Court allowed the hand count requested by Gore to have been completed.

Because of the difficulties encountered during the election, in which both sides still claim they really won years after the two Bush administrations, several efforts were initiated to ensure that the discrepancies encountered in the 2000 election would not recur.

One such effort was the passing of the Help America Vote Act (HAVA) which required states to upgrade voting systems and provided financial assistance for them to do so by purchasing or upgrading electronic voting and vote recording systems. Many of these systems installed by the states led to the perceived discrepancies, some still unresolved, which occurred in the next presidential election in 2004.