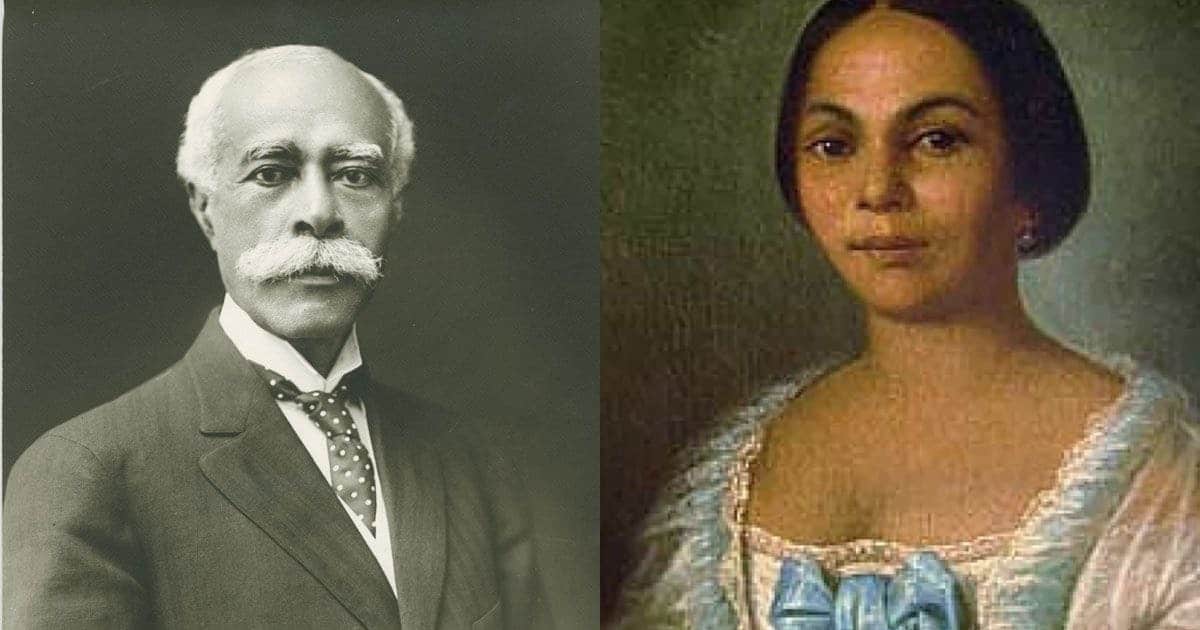 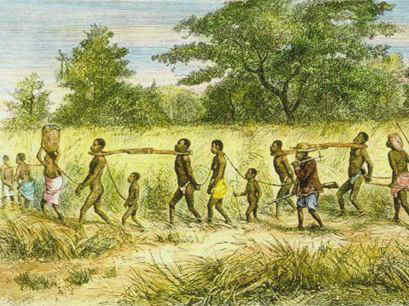 Men and women of colour owning slaves was not so uncommon, even in 18th century South Carolina. However, in most cases, they would own just one, two or three slaves, often family members. Which is what makes the case of Justus Angel so notable. In 1830s Collerton County, the part of the state where Charleston now lies, he was deemed a ‘slave magnate’. Not only dud he own dozens of slaves himself, he also traded in them, earning himself a fortune at the expense of other, more unfortunate souls.

As with so many cases of freed men who made their fortune, almost nothing is known about Angel’s early years. Where he came from, how long he lived as a slave, and how and when he earned his freedom, have all been lost to history. What is known, however, is that, by 1830, Angel was working with his partner, a certain Mistress L. Horry, in the slave business. Between them, they owned 168 slaves, putting them to work on their plantation and earning themselves huge amounts of money in the process. What also made Angel and his partner notable was their treatment of their slaves. Quite simply, just because Angel was a person of color himself didn’t mean he would treat his slaves kindly. Far from it, in fact.

While there is no evidence to suggest that neither Angel nor Horry were any crueller than the white plantation owners of the time, they definitely weren’t any nicer. For them, slaves were nothing more than labor or possessions.  The records show that they used their privileges as owners to punish any slaves that tried to escape. What’s more, they would buy and sell slaves purely for profit, with no concern for their well being. Undoubtedly, families would have been split up and some slaves would have been sold on to even crueler masters.