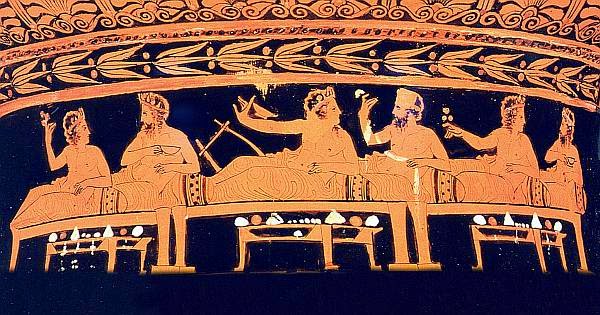 The discovery of homo erectus fossils in Africa meant that the cradle of mankind was in Africa, and that all humans were of African origin. The notion that they were ultimately African was hard to swallow for many Europeans, including many British scientists. The day’s prevalent racism and ethno-nationalism buttressed Britain’s scientific community’s confirmation bias. It made them interpret the Piltdown “evidence” in the light most favorable to their prejudices. Piltdown Man offered a feasible alternative, and thus a convenient out, from the challenge posed to the era’s racist theories by humanity’s African origins. As a result, prominent British scientists embraced the discovery, and defended it against all critics.

If the Piltdown discovery in England was accurate, it would mean that Britain had played a prominent role in human evolution. The “missing” link between man and ape would have occurred in Europe, not Africa. That would buttress the belief that Europeans – or at least the British – had evolved separately, and were not of African origins. Thus, the racist assumption that Europeans were a distinct and superior branch of the human tree could continue unchallenged. In actuality, the Piltdown discovery was a practical joke and a crude hoax. However, because of a combination of ineptness, ethno nationalism, and racism, the discovery was strongly embraced and defended by much of the British scientific establishment.

A Practical Joke That Roiled and Set Back Archaeology for Decades

It took four decades before Piltdown Man was debunked. That made it one of history’s most successful scientific hoaxes. It was also a hoax that seriously delayed the progress of science and archaeology. In those decades, few resources were directed at the study of human evolution in Africa, where the actual missing links were ultimately discovered. Despite the dearth of funds for African archaeological exploration, more proto-human fossils were discovered in Africa in the 1930s. Those finds, coupled with additional Neanderthal finds, left Piltdown Man as an odd outlier in human evolution.

Nonetheless, the hoax continued to have powerful defenders, and it was not until the 1950s that the fossils were subjected to rigorous scientific examination. They turned out to be fragments of a modern human skull, only 600-years-old, the jaw and teeth of an orangutan, and the tooth of a chimpanzee. Chemical tests showed that the bones had been stained to make them look older, and the ape teeth filed down to look more human-like. As to the perpetrator, he was a disgruntled museum employee who wanted to get back at his boss, Britain’s chief paleontologist, because he had denied him a pay raise.

Conversation, The, August 10th, 2016 – Solving the Piltdown Man Crime: How We Worked Out There Was Only One Forger

Conversation, The, May 4th, 2017 – Behind Closed Doors: What the Piltdown Man Hoax From 1912 Can Teach Science Today

Cracked – The Emperor Who Was Murdered Over a Roast Joke

Daily Beast – The Rhinoceros Who Won an Election by a Landslide

Encyclopedia Britannica – Martin I of Aragon

Fang Xuanling – The Book of Jin

Taking on the World – The Joke that Killed Martin of Aragon