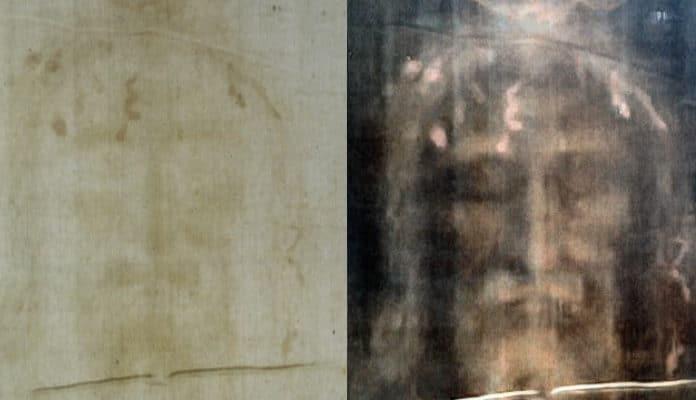 Few artifacts associated with the Christian faith have come under the same level of scrutiny and research as the Shroud of Turin. Moreover, rightly so, for few objects have attracted the same level of both credulity and faith. Scientists have been approaching the question of the shroud’s authenticity from the perspective of forensic evidence rather than concerning faith. Conflicting information has been found, but the ultimate conclusion that many are coming to is surprising.

16. The Shroud of Turin is Believed by Many of the Faithful to be Jesus’ Burial Shroud

The New Testament gospels tell the story of how Jesus Christ was crucified and buried, which included being wrapped in a shroud, according to the Jewish custom of the day and Jewish law. They also tell of how, on the third day, some women went to visit His tomb to anoint His body with oils and spices. However, His body was no longer in the vault because He had been brought back to life. There was nothing there but pieces of cloth, one of which is believed to be the Shroud of Turin.

The Shroud of Turin has a negative image of what appears to be the body of a crucified man. There are blood stains that are consistent with crucifixion, mainly coming from the hands and feet, which Roman executioners would nail to a cross. Of particular interest is that on this shroud, there are also blood stains from the head that are consistent with a crown of thorns, something that the gospels describe as being pressed into Jesus’ head. Placing a crown of thorns on a condemned person’s head was not a normative practice for crucifixion; it was done to Jesus out of mockery for allegedly being the King of the Jews.