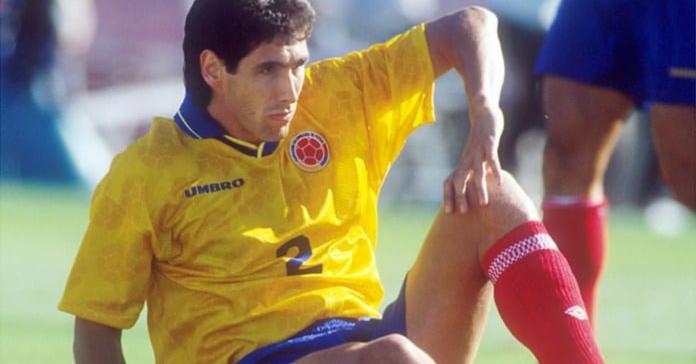 Soccer and politics have a long history, dating back to the Inclosure Acts in England (17th century onwards). Landowners, responding to changes in agriculture requiring large swathes of land to be fenced off for sheep farming, removed families from the land they had farmed for centuries as tenants. Protests were swiftly and brutally put down. In response, many communities resorted to using football matches as a cover for riots, as for instance at Kettering in 1740. In this match, 500-a-side in line with the rules of the early football games described above, fences and mills were torn down by ‘players’.

Where most teams have rivalries because of their geographical proximity, a player controversially changing teams, or because of a bad refereeing decision, the enmity between Barcelona and Real Madrid runs deeper. The notorious fascist dictator, General Francisco Franco, used to attend Real Madrid matches, and brutally put down Catalan protests in Barcelona on his rise to power in the Spanish Civil War, executing 10,000 people. He is also rumored to have intervened in the transfer of the great Alfredo Di Stefano, who was due to join Barcelona but eventually opted for Real Madrid. Relations have never recovered, understandably.

More recently, when Catalonia voted for independence from Spain in Autumn 2017, Spanish police arrested separatist leaders and violently subdued protestors. In response, Barcelona closed their stadium to fans for their league match against Las Palmas, leaving the 99,354-capacity Nou Camp stadium empty. Shortly afterward, Barcelona fans unveiled a banner reading ‘Welcome to the Catalan Republic’ in the Champions League match against Juventus, an event watched by millions across the world. Soccer matches around the world are frequently the stage for political messages to be displayed, including less-wholesome anti-immigration banners during the Syrian Refugee Crisis in Europe of 2015.

But let us end on a positive note, with George Weah. Weah is one of the most successful and celebrated footballers of recent decades, being crowned World Footballer of the Year in 1995 and African Footballer of the Year three times, winning numerous cups and titles with his various teams along the way. After retiring, Weah entered politics, running for President of Liberia in 2005, but his lack of experience and education saw him lose to a Harvard-educated rival. Undeterred, Weah went back to school, got a degree from a US college, and was finally elected President in January 2018.

The Londonist – What Happened To The Teams That Competed In The First Ever FA Cup?

Wired – Everything You Need to Know About FIFA’s Corruption Scandal

VOX – Let’s Count All The Ways FIFA Is Corrupt

Republic World – Why Were Juventus Relegated? All You Need To Know About The Calciopoli Scandal

BBC Sports – Calciopoli: The Scandal That Rocked Italy And Left Juventus In Serie B

Marples, Morris. A History of Football. London: Secker and Warburg, 1954.