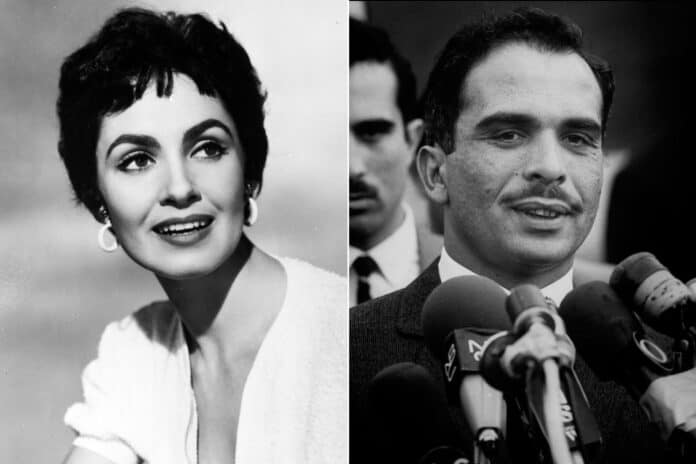 History has no shortage of eyebrow-raising schemes, whether by those on the wrong side of the law, or by lawful authorities. Take the CIA scheme to arrange an affair between a Muslim king and a Jewish actress, that produced a dwarf. That wasn’t even the weirdest part of the story. Or the scheme concocted by an eighteenth century London crook who feigned reform, joined the forces of law and order – and used them to transform himself into Britain’s biggest criminal. Following are forty things about those and other schemes and scams that seem far-fetched, but were all too true.

40. The CIA Scheme to Pimp For a King

Jordan’s King Hussein witnessed the assassination of his grandfather, King Abdullah, in 1952, when he was seventeen. He ascended the throne the following year after his schizophrenic father, King Talal, was deposed in 1953. The young monarch struck the US as a potential ally, so when he headed to America in 1959 on a state visit, officials went out of their way to make his visit as satisfying as possible.

The king requested “female companionship” during his visit, so the CIA turned to reclusive billionaire Howard Hughes’ right hand man, former FBI agent Robert Maheu. Maheu was already a CIA contact, the Agency having turned to him to connect them with mafia figures to help with clandestine efforts to assassinate Fidel Castro. When the CIA turned to him for pimping help, Maheu did not disappoint: he came up with a scheme to hook up the visiting royal with an actress.