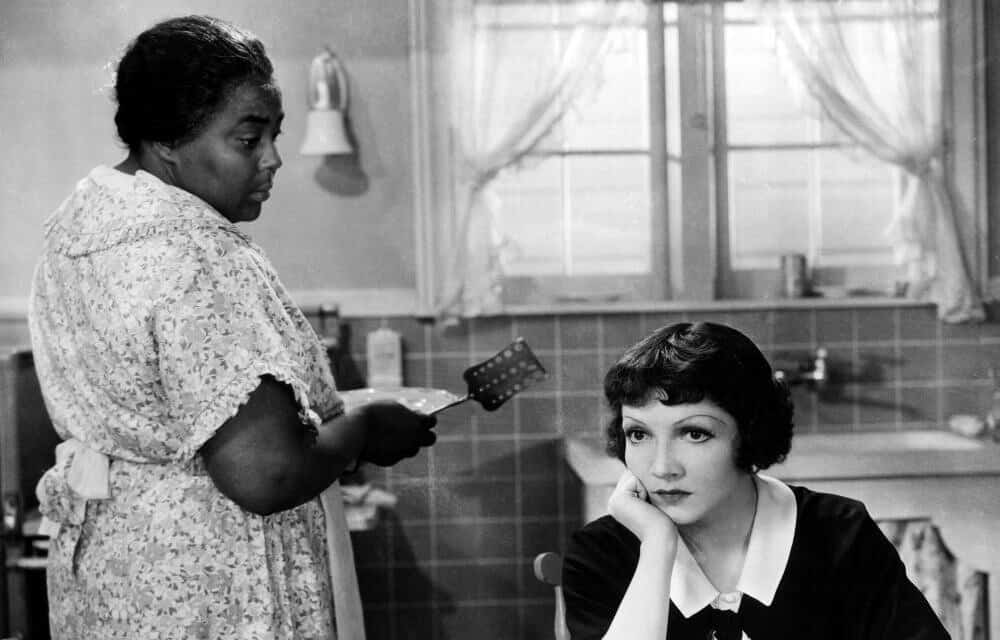 In 1889, a new product came to the American market, advertised as the first “ready mix” for pancakes in the United States. Developed by the Pearl Milling Company of St. Joseph, Missouri, it did not sell well. Partners Charles G. Underwood and Chris Rutt found the market for flours to be highly competitive, with the result that bumper wheat crops and low prices kept profits low. The following year, faced with a cash shortage, the mixture they had concocted and the emblem used to market it were sold. The new owner modified the mixture, adding corn sugar and powdered milk to enhance flavor and ease of use. He kept the advertising logo, which gradually became one of the most famous, or infamous, in the world.

The logo, as did many during that less racially informed period, featured a stereotyped version of plantation “Mammies” of the antebellum South, as well as the name, Aunt Jemima. Rutt had selected the name and the image from a vaudeville poster. The new mixture sold briskly, and the owner, the Davis Milling Company eventually changed their name to Aunt Jemima Mills. Already the largest flour milling concern in Missouri when they purchased the pancake mix, it grew to an international conglomerate, and altered trademark infringement laws in the United States. Here is the history of Aunt Jemima as a corporation and symbol in American culture.

1. The original Aunt Jemima came from a caricature on a vaudeville advertising lithograph

Aunt appeared as a means to address enslaved older Black women in the American South prior to the Civil War, as did Uncle for their older male counterparts. Younger Black people considered it a term of respect at the time. Black people were denied the courtesy titles of Mrs. and Mr. The term continued in use following the Civil War, no longer deemed respectful. Following Reconstruction and the onset of the Lost Cause Period, the terms became stereotypes for the so-called contented slaves of the antebellum plantations. Ben was a common name for Uncles, though Tom was avoided because of the negative connotations indicating a docility toward their masters. In 1875, Billy Kersands, a popular Black minstrel and comedy performer, wrote a song entitled Old Aunt Jemima. Some say Christopher Rutt attended a performance of a minstrel show in which the song was performed by a character presenting the image. Others claim he lifted it directly from an advertising poster.

Regardless, the image was already a stereotype by 1889. The stereotypes included a large, buxom Black woman, wearing a kerchief covering her hair, with a wide bright smile and a constantly upbeat attitude. An apron also appeared on the character. Similar “Mammies” appeared in plays, minstrel shows, magazines, and books of the period, many of them sharing the name Jemima, often shortened to just Mima. They all depicted the same image, that of a slave more than happy with her lot in life, and a cook of what later became known as comfort foods. The Mammy character continued more or less the same for decades, though as will be seen, the name Aunt Jemima became trademarked and its use largely prohibited to anyone besides the Aunt Jemima Mills.