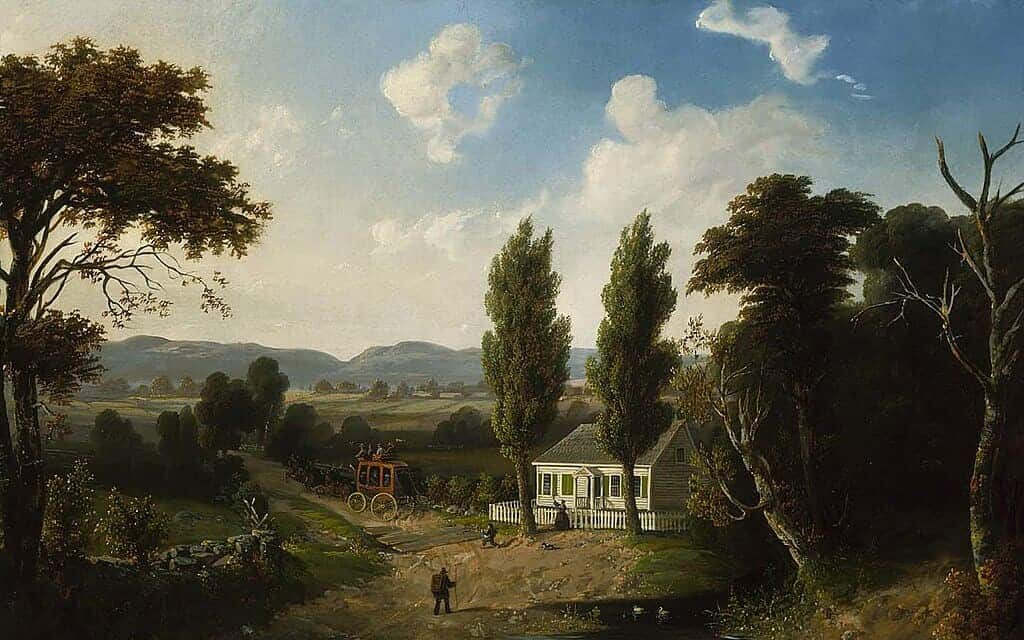 Dickens’ second and final American tour was a financial windfall for the aging author, allowing him to recoup some of the money lost due to the lack of copyright protection. His 76 public readings of his works earned nearly $230,000, equivalent to about $4 million today. In 1861, the federal government enacted the first income tax in the United States, which was still in effect. Dickens escaped to London before federal revenue officials could levy a tax on his earnings, his fortune intact.

In many ways, Dickens had the last laugh in his relationship with the United States, though in his lifetime he did not earn a dime in royalties from America. During his 1867-68 tour he noted and commented on the many positive changes he found in the country. By the time he returned to England he was again widely acclaimed in all of the English-speaking countries, and he is an annual presence in the United States every December to this day.