Satanic Tomatoes and Other Weird Details Not Taught in History Class

Satanic Tomatoes and Other Weird Details Not Taught in History Class 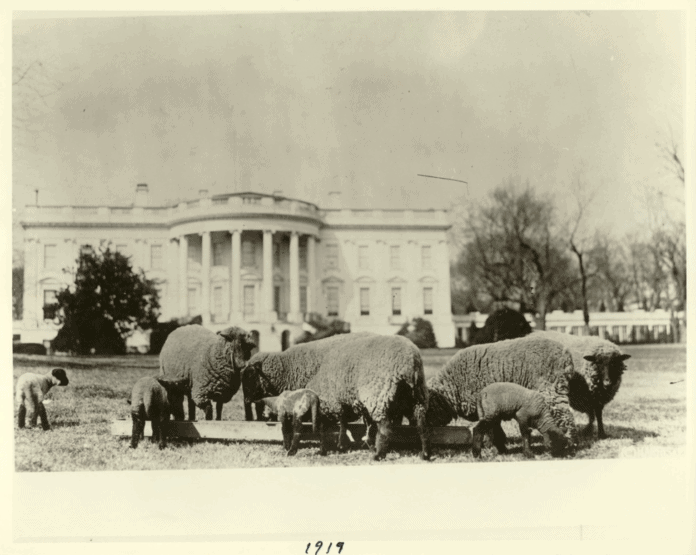 Weird stuff permeates history, but by necessity, most of the weird stuff is not taught in school. Because of space and time limitations, schools have to pick and choose which historic details to teach and which to leave out. Unavoidably, that means focusing on major items, while leaving out most details, many of them fascinating. For example, schools might teach that the discovery of the New World meant the introduction of new foods to the diet of the Old World, like maize, potatoes, and tomatoes. However, schools would probably leave out that, for years, tomatoes were associated with werewolves, and having them in one’s kitchen might arouse suspicions of fell witchcraft. Following are forty things about weird details history class failed to cover.

The discovery and exploration of the Americas revolutionized the world in myriad ways. Not least among them was the Columbian Exchange – a widespread transfer of plants, animals, peoples, cultures, technology and diseases between the Old World and the New. One plant in particular turned out to be way more controversial than expected, when it was initially introduced to the Old World: the tomato.

No other vegetable has been as maligned as the tomato – a fruit by scientific consensus, but a vegetable according to the United States Supreme Court. Following its introduction to the Old World, the tomato eventually became a huge hit, revolutionizing cuisines all around the planet. However, in a weird twist on the Columbian Exchange, tomatoes were initially met with outright hostility in some parts of Europe, where they were viewed as a satanic plant.