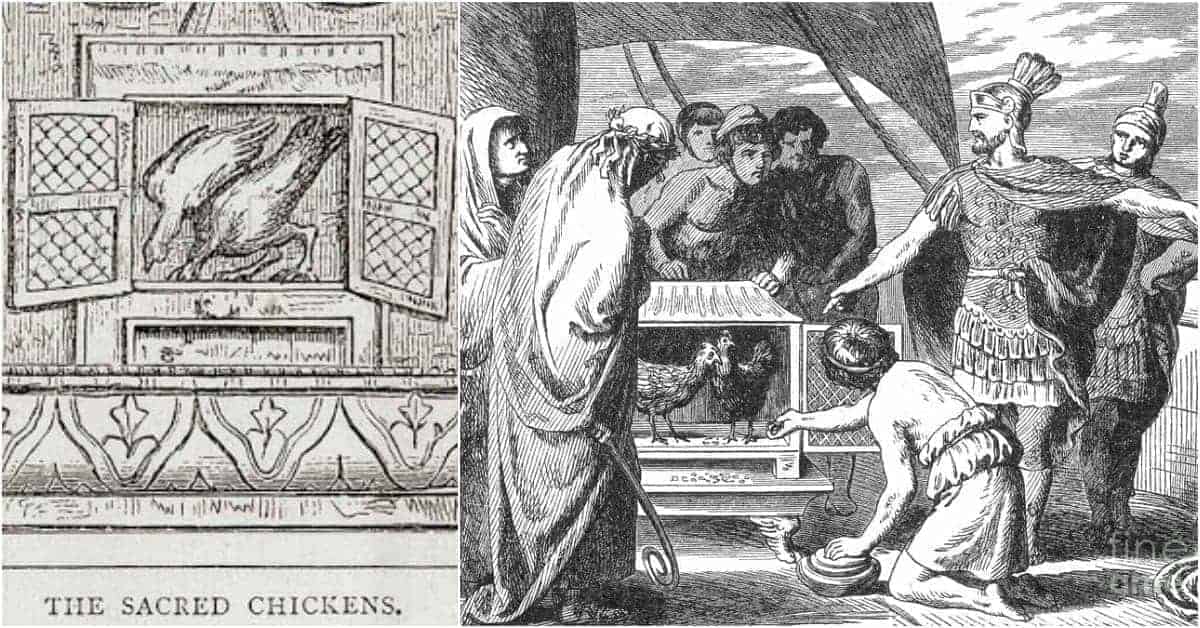 By today’s strategic standards the beginning of the campaign was a farce. One Roman consul, Spurius Carvilius, was able to storm the town of Amiternum completely unopposed (a spurious claim — sorry) while Samnites were busy observing sacrifices and drawing up secret plans. Meanwhile, Rome’s other consul, Lucius Papirius Cursor, stormed another town, Duronia, taking fewer prisoners than his consular colleague but slaughtering what to a Roman general would have been a nevertheless satisfying number of Samnites.

Papirius then advanced on the Samnite stronghold of Aquilonia where the majority of the enemy forces were stationed. Mustering his forces outside Aquilonia’s walls, he ventured upon a two-part, quintessentially Roman speech. The first part was concerned with the battle: the weapons the Romans should use and where in the enemy’s armor they should stick them. The second part concerned gods, specifically how the Samnites had so gravely displeased them by breaking their treaty with Rome. Their vengeance, Papirius assured his army, would soon be delivered.

Having worked his men up into a battle frenzy, Papirius then informed them that the battle would, in fact, be tomorrow and that now was probably a good time to get some sleep. This did nothing to quench their bloodlust though, as we’re told that all through the night they hungered for battle. As dawn crept closer at the third-night watch, Papirius rose from his quarters. He sent for his pullarius. It was time to check the omens.

We should take a moment to spare some sympathy for the pullarius, who didn’t have the easiest job in the world. Granted, all he had to do was feed grain to chickens and report back whether they’d eaten it or not. But telling a pumped-up Roman army that they couldn’t go ahead with their assault couldn’t have been easy. When he took the auguries his sacred chickens didn’t touch the grain. But the pullarius (who was presumably unsupervised) decided to lie, telling Papirius that they’d eaten so greedily it had spilled from their mouths.

Delighted with the favorable omens, Papirius drew up his troops for battle and sent word to his fellow consul to provide some cavalry in support. But just as the Samnites sallied forth, Papirius was distracted by news that there had been a dispute over the readings. Some of the other pullari — who, honestly, had been grossly negligent in not supervising — were less than convinced the sacred chickens had eaten all the corn and were suggesting the pullarius had lied.

By this stage, Papirius was fully committed to the battle. He suggested, therefore, that the pullarius who had given him his reading be sent immediately to the frontline. If he had spoken the truth then, logically, he would have nothing to fear. If he had lied, the gods would rain down their wrath on him personally. The unfortunate pullarius was duly sent to the front line to play his very own game of chicken. Only that this time, unfortunately, he lost.

Before the battle had even commenced, one of the enemy javelins struck the poor pullarius, bringing him to the ground before the Roman standards. We don’t know whether he died instantly, but we can only hope that in his final moments he felt validated in that his prediction had been correct: the battle, at least for him, had indeed gone badly. Papirius elatedly cried out that he had been divinely punished, and the gods were clearly taking part in the battle. At that moment, we’re told, a crow passed in front of him and gave a loud “caw”: an omen that told him all he wanted to hear. Everything was going to go just fine.