Monsters Among Us: 5 Creepy True Crime Stories to Keep You Up at Night 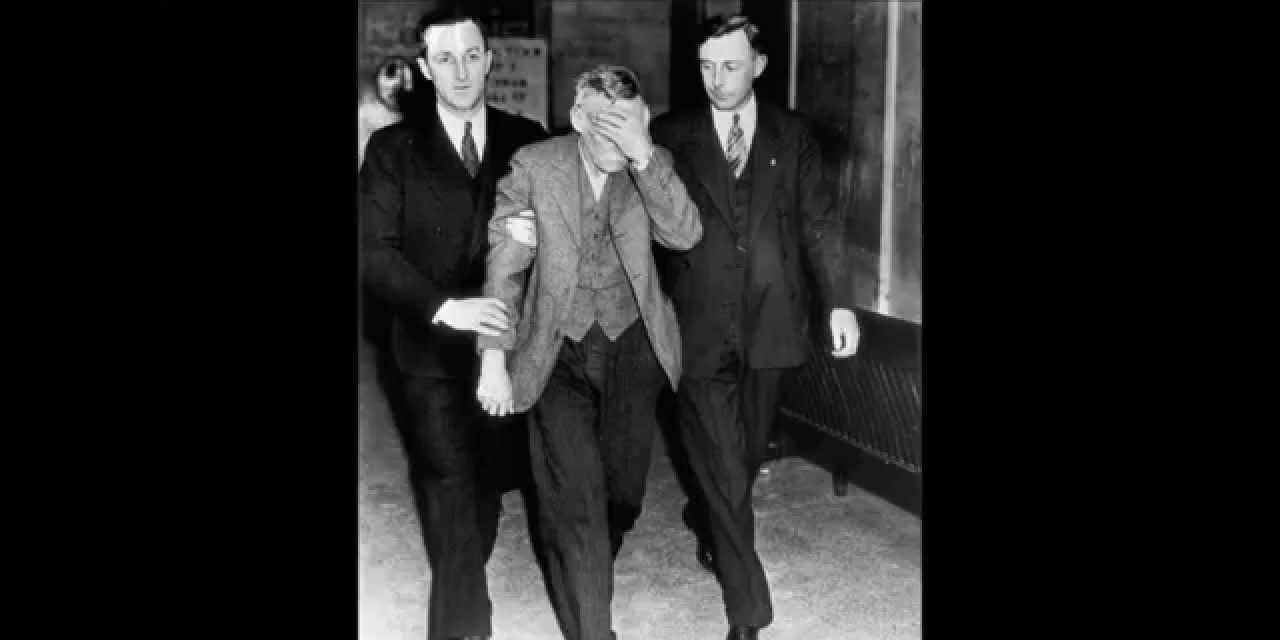 Monsters Among Us: 5 Creepy True Crime Stories to Keep You Up at Night

Crime truly does not discriminate when it comes to the weird, the strange, and the perverse. Sometimes criminals will have a motivation, but sometimes the lack of motivation is the factor that compels us to look closely instead of looking away. Check out the 5 true crime stories below.

Albert Fish is an American serial killer who earned the title (and maybe helped coin it) “The Boogey Man.” He was born on May 19th, 1870. A child rapist and a cannibal, Fish claimed he had a child in every state. He was a suspect in five murder cases and he admitted to murdering three people. It was the trail of the murder of Grace Budd in 1928 that resulted in Fish’s execution.

Fish’s family had a long history of mental illness. His uncle suffered from mania. His brother and sister both suffered from “mental afflictions” and his mother suffered hallucinations. When Fish’s father, died his mother placed him in an orphanage where he was often abused. After a stint as a male prostitute in New York City, Fish’s mother arranged a marriage for him. He then had six children.

When a male lover took Fish to a museum and he saw a bi-section of the male anatomy, he became obsessed with mutilation. He confessed to mutilating a disabled lover, left him $10, kissed him goodbye, and never found what became of him. Fish’s wife eventually left him and the children in 1917. After that, Fish said he had hallucinations, and that apostles and other religious figures would come and speak to him. Fish later said it was God who was commanding him to murder and torture children (although it was thought he never abused his own kids).

In a letter, Fish confessed to the crime that would lead to his execution. He wrote the mother of Grace Budd the following: “We had lunch. Grace sat in my lap and kissed me. I made up my mind to eat her, on the pretense of taking her to a party. You said Yes she could go.” The letter Fish sent led police to him and subsequently to his arrest and execution in Ossining, New York in 1936.

Arnold taught children’s computer classes in his home and police suspected it was during these classes that illegal activity was occurring. Some children reported bizarre sex games during class, while others could not corroborate the story. The HBO documentary insinuated that police had started a witch hunt against the Freidmans.

While Arnold and Jesse awaited trial the family shot a lot of home videos simply documenting what was going on in their lives. Arnold’s wife decided he was guilty and pleaded with him to save their son. She eventually divorced him. Arnold ended up confessing to multiple cases of child sexual abuse but claimed this never occurred in the computer classes he taught. The family later stated that Arnold did this in an effort to save Jesse.

Jesse later confessed to two cases of child abuse. He claimed he confessed to reducing his sentence. Jesse also later claimed that he was a victim of Arnold’s abuse. Arnold eventually committed suicide in prison and left his life insurance policy to Jesse. Jesse served thirteen years in prison and was released in 2001 and still fighting to clear his name. The HBO documentary was nominated for an Academy Award in 2003.

H. H. Holmes (born in 1861) was one of the first known serial killers in American history. He may have killed up to 200 people. He often took his victims to his hotel next to the World’s Fair in Chicago. Holmes was the son of Methodist farmers and excelled in school. His smarts led to bullying and he pinpoints the incident in which he became obsessed with death back in grade school. His classmates put him face to face with a skeleton. At first, he was scared and then fascinated.

Holmes did marry and had a wife and son. Early on in his marriage, he enrolled in med school and stole cadavers that he disfigured in a plot to collect insurance money. Eventually, his marriage dissolved. Holmes then went from city to city and had trouble holding down jobs.

Holmes eventually landed in Chicago where he worked at a drug store he eventually purchased. He made a lot of money selling water he claimed could cure the sick. He then put that money into building a hotel across the street from the drugstore. The hotel was a literal house of horrors. Holmes killed his female employees and his lovers here. Eventually, he took to killing guests. He installed pipes that could asphyxiate his guests whenever he wanted.

Holmes eventually was caught by his own doing. When he was arrested on fraud charges, he concocted a life insurance scheme with a cellmate. When he failed to pay up when they were both out of prison, his cellmate told some of Holmes’ secrets to the police. The cops eventually went to investigate Holmes’ house of horrors and uncovered plenty of evidence to put Holmes way forever. Holmes was eventually executed in 1896 for murdering Benjamin Pitezel, who helped him construct the hotel.

Cropsey, much like The Boogey-Man, became an urban legend in New York City and surrounding areas, particularly Staten Island. The Staten Island urban legend goes something like: an insane man with a hook for a hand terrorized neighborhood boys and girls, dragging them into the crumbling ruins of Staten Island’s abandoned Seaview Hospital. Cropsey became real in the 1970s when a drifter named Andre Rand began abducting children.

Rand worked as a janitor at a local school for the mentally disabled. Four children went missing in the area and their bodies were never recovered. A massive search party was launched for missing Jennifer Schweiger in the summer of 1987. She had Down Syndrome and went for a walk one day and never returned. Jennifer’s body was eventually uncovered near where a homeless Andre Rand had set up camp.

There was very little evidence to actually convict Rand of a specific crime. In 1988 he was ultimately convicted of kidnapping in the first degree and sentenced to 25 years in prison. A documentary called Cropsey was made about the missing children, the urban legend, how a community suffers when crimes remain unsolved, and about Rand himself.

The filmmakers repeatedly tried to get an interview with Rand, who was serving time at Rikers Island. They eventually went to go visit him, but when they finally arrived he declined to speak to them, even though he previously agreed. That said, Cropsey and the missing children of Staten Island may forever be urban legends.

Michael Perry went for a joy ride one October night in 2001 with Jason Aaron Burkett after stealing two cars from a friend’s parents. The night resulted in three homicides and Perry’s life changed forever. Perry hid in Sandra Stotler’s laundry room so he could steal her car. He shot her in the side. When she struggled, he shot her again. Perry and Burkett then dumped Stotler’s body in a lake.

When Adam Stotler arrived home with a friend, Perry convinced them that another friend had been shot in the woods and needed help. They then drove to the woods where Perry shot Adam Stotler and another person dead.

Filmmaker Werner Herzog interviewed Perry in the week before his execution in 2010. Perry maintained his innocence. Even though Perry led police to the bodies of two friends shot in the woods, he claimed he gave the confession when he was both high on drugs and after being roughed up by police.

In the days before his execution, Perry did show remorse about disappointing his adoptive parents and living life as a “rent boy,” offering sex in exchange for rent. Perry was executed for the crime of killing Sandra Stotler. His accomplice Burkett is doing life in prison for the killing of their mutual friends in the woods. No motive was ever found beyond going for a simple joy ride; a joy ride that resulted in three cold-blooded killings.