This Day In History: The Serial Killer Albert Fish Is Executed (1936)

This Day In History: The Serial Killer Albert Fish Is Executed (1936) 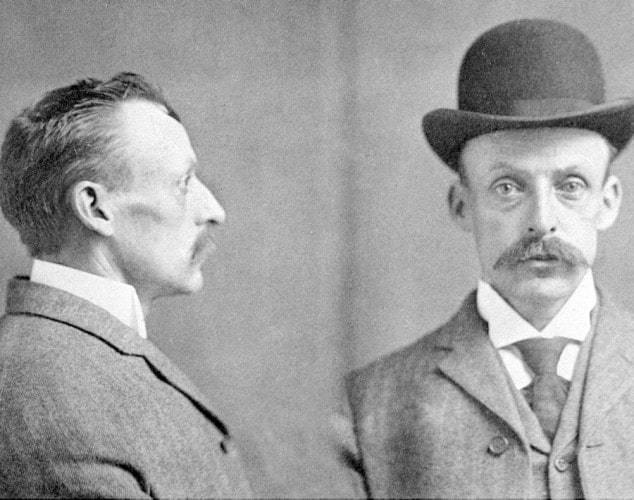 On this day in history, one of America’s most infamous killers was executed. Albert Fish was executed at Sing-Sing prison in New York for the gruesome murder of a child. The “Moon Maniac” as he was known was one of the most terrible serial killers of the 1930s. He was a child killer and rapist. This was bad enough but not satisfied with killing them he also ate them.

Fish was executed by the electric chair and he was not afraid to die. He told warders that he was looking forward to it and he even believed that he would enjoy it. Fish was convicted of the murder of a 10-year-old girl in New York State. The ‘Moon Maniac’ had kidnapped and strangled the girl. Then he did the unthinkable and he carved up the girl and then cooked her and ate her. The sadist then wrote a letter to her mother sometime letter and told her in great detail what he had done to her innocent child.

This was a mistake by the killer and it was this letter that allowed the police to track him down. The police were startled to see that the murderer was a frail old man. However, after a psychiatrist examined him he declared him to be totally insane. Fish was a sado-masochist and he liked to experience pain. So, perverse was he that he ordered his children to beat and cut him because he found it pleasurable. Fish also liked to eat his own excrement and drink his urine.

As a young boy, he was placed in an orphanage and here he was treated brutally and he later recounted that something ‘went wrong with him after that’. Fish came from a family with a long history of mental illness and he displayed signs of madness all his life.  He claimed that God had ordered him to kill and rape children.Fish was obsessed with cannibalism and he even studied the practice in books. The jury at his trial believed that he was insane but nevertheless ordered that he be executed.

Reportedly, his last statement was a handwritten note filled with filthy obscenities. His lawyer later destroyed it. It is not known for sure how many children he killed. Fish may have raped many girls and boys as he traveled through various states. Fish was believed to have killed up to ten children. At one point he claimed to have killed or raped 100.