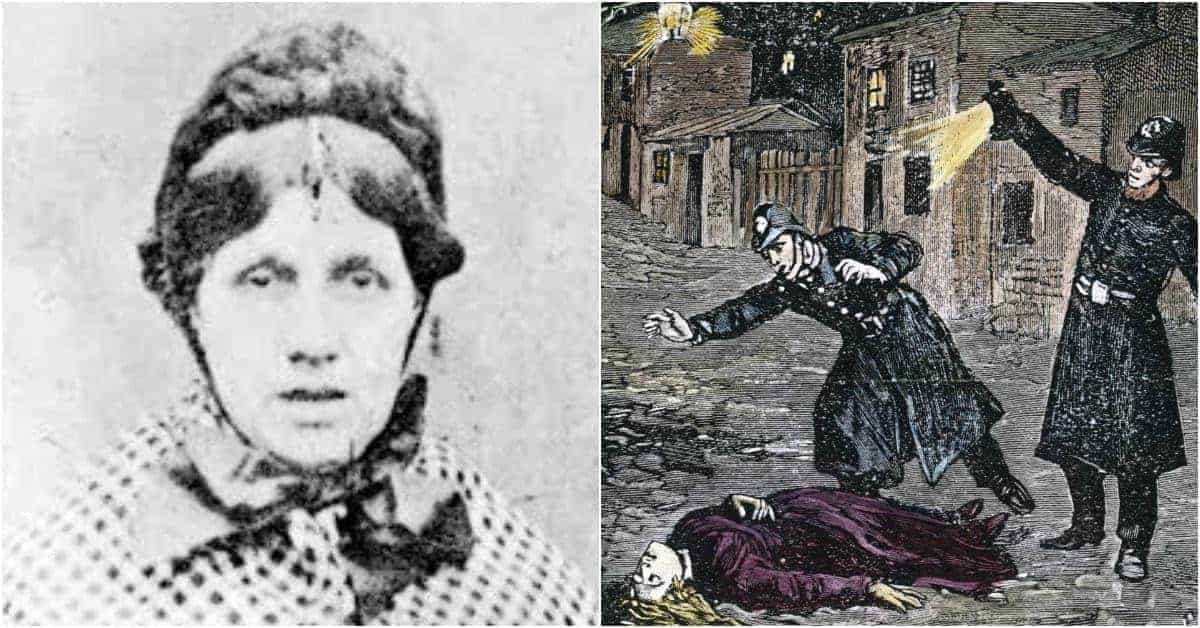 After the death of Mowbray, Mary Ann moved once again. However, she stayed in Durham and lived in a place called Seaham Harbour. Although she began a relationship with a man named Joseph Nattrass, she moved once again, this time to Sunderland, after another one of her children died from gastric fever. At that stage, only one of the nine kids she had with Mowbray was alive.

Mary Ann found employment as a nurse, and it was here that she met her next husband, George Ward. They were married in August 1865, but the marriage didn’t last long. Ward was already in poor health but Mary Ann finished him off, and he died in October 1866. Although his doctor acknowledged Ward’s poor health, he was surprised that the man died so suddenly. Nonetheless, Mary Ann evaded suspicion (even though she collected more insurance money) and moved on to her next target, the recently widowed James Robinson.

A Close Shave for Husband #3

The couple met when Robinson hired Mary Ann as his housekeeper in November 1866. By the time they got married in August 1867, three of Robinson’s children and his mother had died. Mary Ann’s last remaining daughter, Isabella, also succumbed to gastric fever and Mary Ann received £5 10s 6d in insurance money.

She had two children with Robinson but the first one, Margaret Isabella, died within a few months of her birth. Perhaps Robinson didn’t link Mary Ann with the numerous deaths in the family, but he certainly became suspicious when she became overly insistent that he insure his life. Soon, he found out that she owed £60 and had also stolen £50 she was supposed to put in the bank. Moreover, she was also forcing her stepchildren to pawn household items. He decided to throw her out of their home and retained custody of their surviving child, George. However, the couple did not divorce.

Mary Ann was destitute and barely surviving on the streets, but she was bailed out by her friend, Margaret, who introduced the black widow to her brother, Frederick Cotton. He was also a widower who had lost two of his four children and lived in Northumberland. In March 1870, Margaret died from a mysterious stomach problem which allowed Mary Ann to dig her claws into the Cotton family.

The couple was married in September 1870, but since Mary Ann had not divorced Robinson, it was a bigamous marriage. They had a son named Robert in early 1871, but Mary Ann discovered that her former lover, Nattrass, lived just 30 miles away in the village of West Auckland and was no longer married. She persuaded him to move his family closer, and in December 1871, Cotton died of gastric fever. Once again, she profited from the insurance policy, but her spree was about to come to an end.