Photos Documenting the Settling of the Wild West 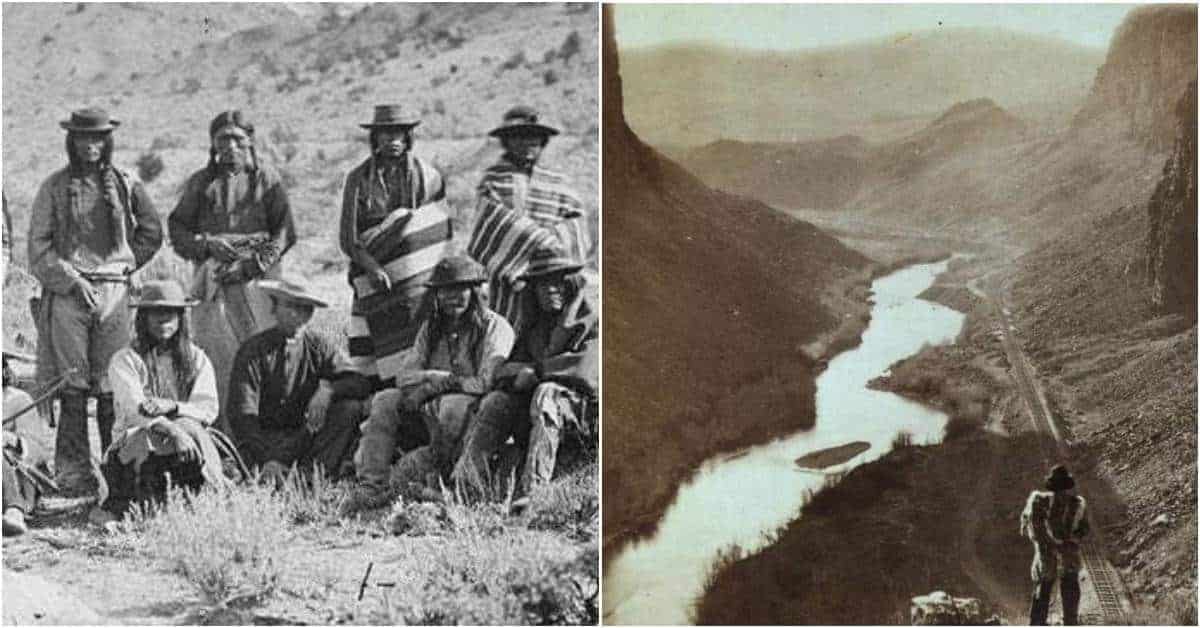 Photos Documenting the Settling of the Wild West

In the 19th century, manifest destiny was a widely held belief in the United States that its settlers were destined to expand across North America.

The manifest destiny belief was comprised of three basic tenants: the special virtues of the American people and their institutions, the mission of the United States to redeem and remake the west in the image of a domesticated America, a destiny to accomplish this duty.

Newspaper editor John O’Sullivan is credited with coining the term manifest destiny in 1845 to describe the essence of this American mindset. The term was used by Democrats in the 1840s to justify the war with Mexico and it was used to divide half of Oregon with the United Kingdom.

The day before finalizing the wording of the Declaration of Independence, John Adams wrote to his wife, Abigail “I am apt to believe that [Independence Day] will be celebrated, by succeeding Generations, as the great anniversary Festival. It ought to be commemorated, as the Day of Deliverance by solemn Acts of Devotion to God Almighty. It ought to be solemnized with Pomp and Parade, with shews, Games, Sports, Guns, Bells, Bonfires and Illuminations from one End of this Continent to the other from this Time forward forevermore.”