A Look Inside the American, British, and Russian Women's Suffrage Movements 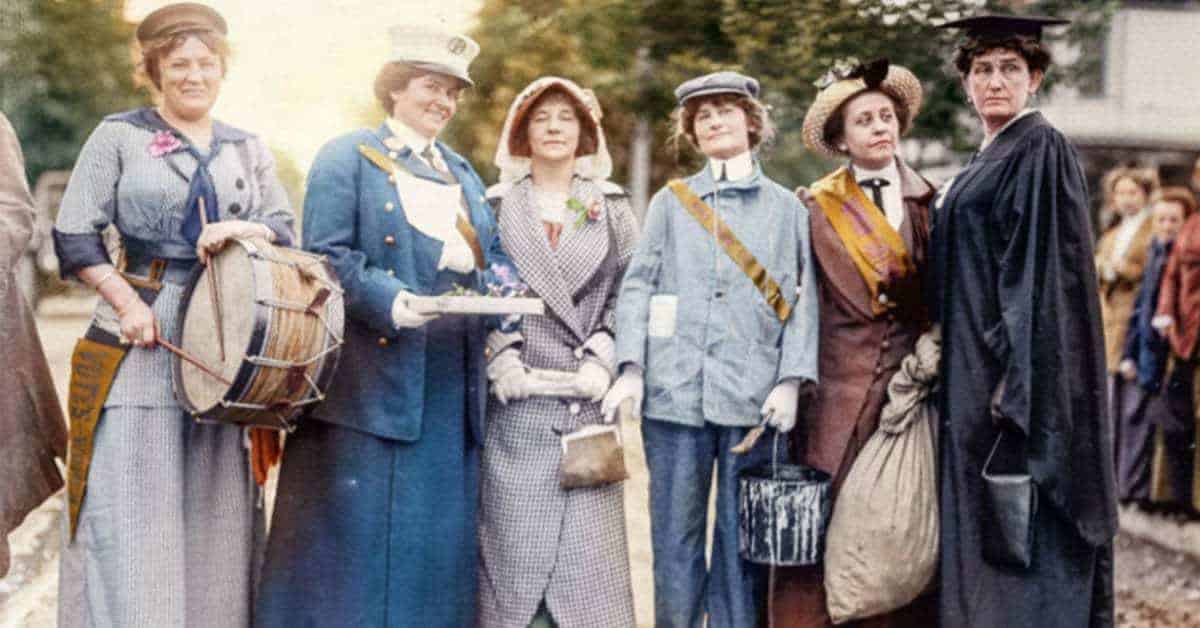 A Look Inside the American, British, and Russian Women’s Suffrage Movements

In Russia, two years after the October Bolshevik Revolution when Vladimir Lenin came to power, women’s equality was theoretically recognized and women’s suffrage was granted. Lenin wrote that “to effect [woman’s] emancipation and make her the equal of man, it is necessary to be socialized and for women to participate in common productive labor.”

Suffrage, however, really meant nothing because of the Communist Party’s monopoly of power. Independent feminist organizations and journals were shut down. Despite the prevailing Soviet ideology of gender equality and the fact that many women had jobs and earned advanced degrees, they did not participate in political roles.

The Guardian – Feminism Without Socialism Will Never Cure Our Unequal Society