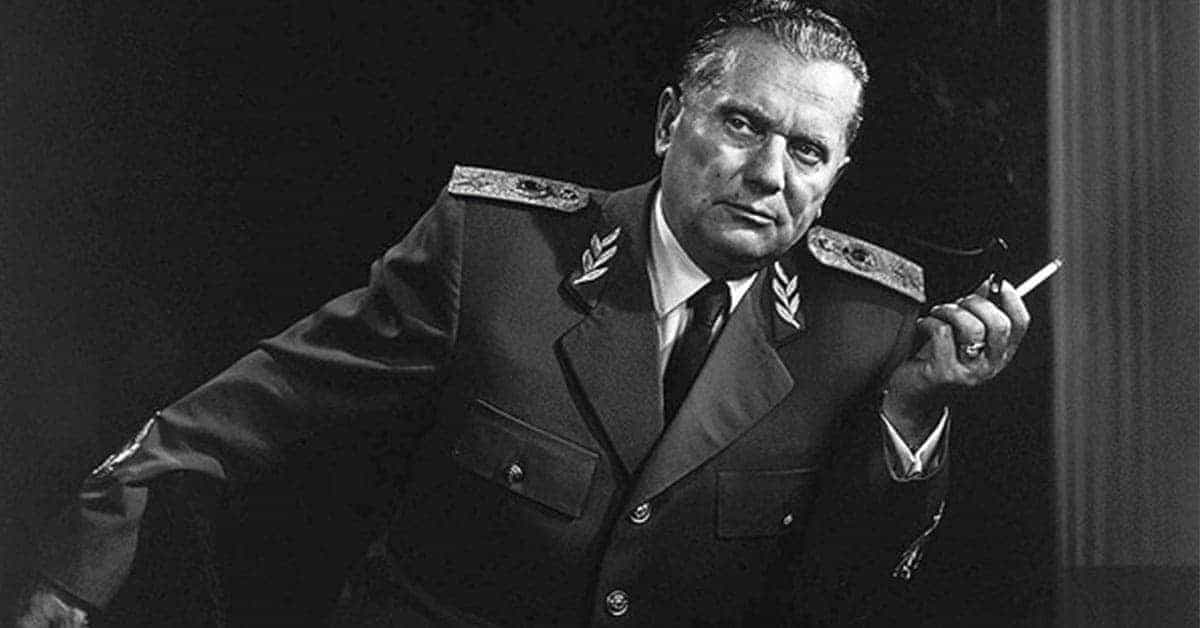 Standing up to Stalin and forging an independent path for Yugoslavia

As the war ended, Tito’s rebel government merged with the monarchy in exile, leaving Tito as the effective leader of Yugoslavia for the remainder of the war. In postwar Yugoslavia, Tito was loved as the liberator and protector of Yugoslavia and was easily elected as the prime minister of the newly organized Democratic Federal Yugoslavia.

Tito went on to lead a communist government like Russia’s system but with several tweaks that made it its own distinct government. Tito also annexed Italian territory on the east coast of the Adriatic and actively supported the communists during the Greek civil war. The annexation led to some military skirmishes with western powers.

These actions caused tensions between Tito and Stalin, already in a tense alliance as the U.S.S.R. had spies deep in the Yugoslavian government immediately after WWI. As a communist nation that largely fought their own way through WWII, Yugoslavia forged their own way apart from the other eastern European nations. Stalin and Tito exchanged heated letters with Stalin claiming that Yugoslavia would crumble without Soviet support.

Tito simply ignored this and chose not to attend the Communist nation’s Cominform meeting. This led to Yugoslavia’s expulsion from the Cominform and a possibility of war, but Stalin wanted to solve the problem quickly and relatively quietly, sending several assassins in Tito’s direction. Tito and his men caught all the various assassins. This led to Tito sending a public letter to Stalin with this highlight:

“Stop sending people to kill me. We’ve already captured five of them, one of them with a bomb and another with a rifle. (…) If you don’t stop sending killers, I’ll send one to Moscow, and I won’t have to send a second.” This was a certain split from the Soviet Union and its satellite states but did get Stalin to stop sending assassins. It also led to western nations being more willing to approach Yugoslavia; though they were a socialist state, they were now at odds with the U.S.S.R. Tito founded the Non-Aligned Movement for nations who didn’t see themselves sheltering under a stronger power whether that was the US or Russia.

Under Tito, Yugoslavia would remain a united nation able to have great international relations with many countries. The brutal suppression of Stalinists and other opponents to his rule marred Tito’s early years as an unattached nation. Others have pointed out possible human rights violations under his rule including an eradication of the German population following WWII. Outside of these terrible incidents, Tito does seem to have been a benevolent ruler to his people.

Tito directly ruled until 1974 when he gave up most of his powers, but still served as a sort of ambassador for Yugoslavia at home and abroad. Tito passed away in 1980 and had a funeral attended by several prominent leaders. It proved to be quite a feat just holding Yugoslavia together as 10 years of political turmoil led to the breakup of Yugoslavia in a series of violent conflicts in the 1990s.

Barrons – Five Things About Tito, The Father of Communist Yugoslavia

History – Tito Is Made President of Yugoslavia for Life

The New York Times – Man in the News

New Yorker – My Mother and the Failed Experiment of Yugoslavia

New York Time Magazine – Stasha Seaton: I Fled Yugoslavia in 1941. Then I Returned to Join the Resistance