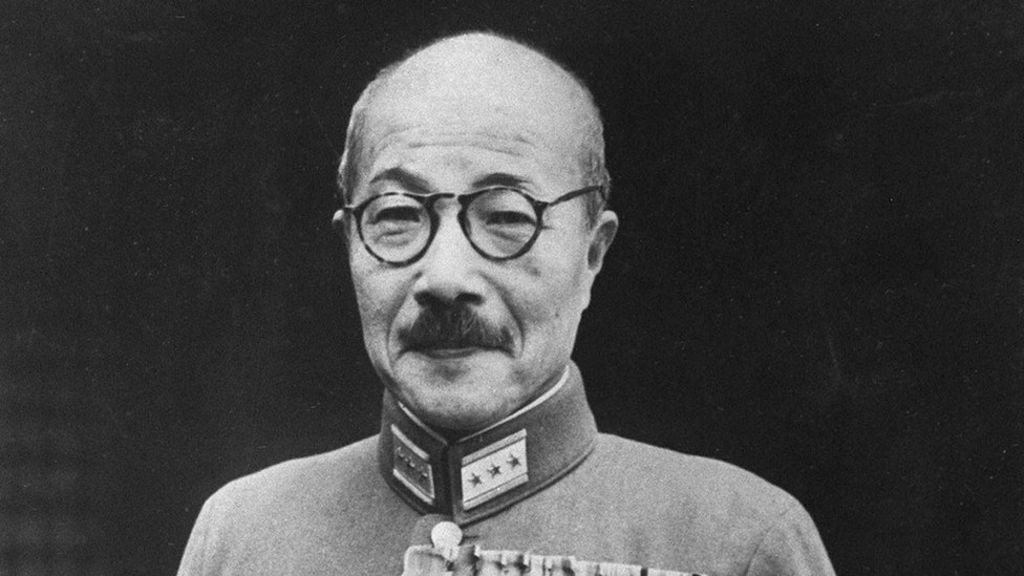 Japanese Hitler: Hideki Tojo – A Prime Minister Executed By The Hands Of The US!

The man is not remembered for his leadership capabilities while serving as the 40th Prime Minister of Japan, but for his responsibility for ordering the attack on Pearl Harbor, an attack which initiated the friction between Japan and the United States

An admirer of Adolf Hitler, Tojo had very less regard for civilian life. His war crimes and tactics led him to an uneventful farewell from the world. 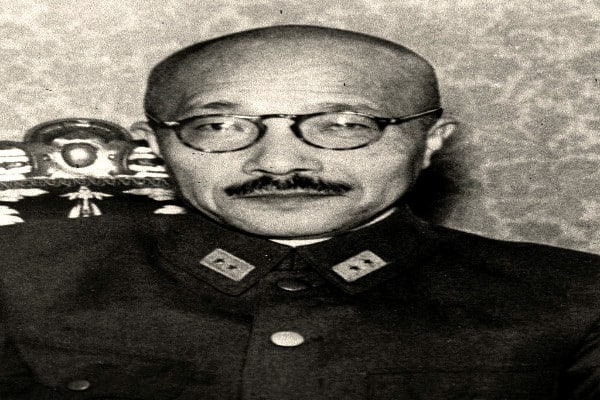 A general at the Imperial Japanese Army, Hideki Tojo, aka Razor (nicknamed for his sharp and legalistic capabilities for decision making) was born in Tokyo, Japan on the 30th of December, 1884. He was also the leader of the Imperial Japanese Army and the 40th Prime Minister of Japan, at the time of the Second World War. He served as the Prime Minister from 1941 to 1944.

As the third son of the Hidenori Tojo, a lieutenant general in the Imperial Japanese Army, Hideki Tojo was born in the Kōjimachi district of Tokyo on December 30, 1884. His childhood was spent in an Army Cadet School. He did well in school and was ranked 10th out of 363 students when he graduated from the Japanese Military Academy. Later, in March 1905, he was commissioned as a second lieutenant in the infantry of the IJA. He married his wife Katsuko in the year 1909 with whom he had three sons by the names Hidetake, Teruo, and Toshio and four daughters Kimie, Mitsue, Makie, and Sachie.

Within a few years, by 1928, he had established himself as the bureau chief of the Japanese Army, and shortly after that being promoted to the Colonel. During his time as a colonel, he began to take an interest in militarist politics especially his command of the 1st Infantry Regiment. In 1934, Tojo was promoted to the major general and served in the Army Ministry. Politically speaking, Tojo was famous for being fascist, while he was also a nationalist and militarist.

The 40th Prime Minister of Japan

It was on July 30th, 1940 during the second Fumimaro Konoe regime when Tojo was appointed the Army Minister, and he remained in that post in the third Konoe cabinet. He was a staunch supporter of the Tripartite Pact that was made between the Imperial Japan, Nazi Germany, and Fascist Italy. As also the minister of the army, Tojo was in a continuous war with China.

With negotiations from France, Tojo’s Japan was given a nod to establish its troops in French Indochina in the year 1941. However, in spite of the reconciliation with the Vichy French government, the US was not adamant to have a formal recognition with Japan. They heavily imposed an economic sanction on Japan over goods such as oil and gas. This situation had angered Tojo, in the last cabinet meeting of Prime Minister Konoe, Tojo stated:

“For the past six months, ever since April, the foreign minister has made painstaking efforts to adjust relations. Although I respect him for that, we remain deadlocked … The heart of the matter is the imposition on us of withdrawal from Indochina and China … If we yield to America’s demands, it will destroy the fruits of the China incident. Manchukuo will be endangered and our control of Korea undermined.”

The US had placed a heavy embargo on Japan which prohibited them from exporting scrap iron, steel, aviation fuel and gas. This was done because Japan had taken over the Northern French Indochina.

After a year, in April 1941, the Japanese signed a treaty. The treaty was in terms with the Soviet Union that aimed to prevent an attack from Britain and the US. In the same year, for two months (June and July) Japan had occupied the southern Indochina, and two days past the invasion, Netherlands, USA and Britain sanctioned the assets of Japan hence preventing the purchase of oil from Japan, which would in return cripple the army as oil, fuel, and gas were used in the navy and air force. Without it, the military would not be able to fight.

At the end of the year, the Soviets were at the peak of defeat by the power of Axis. This helped Tojo to guide the Japanese to take the opportunity of the event and capture the oil resources from Southeast Asia. The US government wanted to stop the Japanese from expanding, but the Americans were not reluctant to go to war for that sake. Nevertheless, the US demanded that Japan should withdraw from both Indochina and China.

This also led Tojo to decide secretly on a date, which was November 29 when Japan would accept to settle, without a war. However, Tojo had asked the army to devise a war plan. 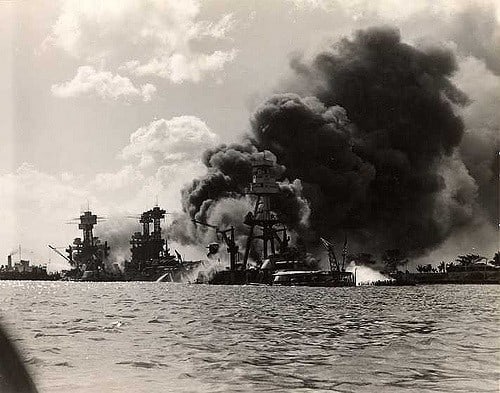 On a peaceful, sunny Sunday, 7th of December 1941, as per the orders of Tojo, the Japanese led six aircraft carriers that struck the Pearl Harbor at 8.am.

After this act from the Japanese end, Douglas MacArthur issued the arrest of top officials, including Tojo. It was in 1945 that media and photographers captured Tojo’s house.

On September 11th a loud gunshot was heard from Tojo’s house. This led the American military officials who surrounded his house, to burst open the door. It was discovered that Tojo had shot himself. The now disarmed Tojo, with blood gushing over the place murmured some words, as recorded by the people surrounding him:

“I am very sorry it is taking me so long to die. The Greater East Asia War was justified and righteous. I am very sorry for the nation and all the races of the Greater Asiatic powers. I wait for the righteous judgment of history. I wished to commit suicide but sometimes that fails.”

However, Tojo did not die. He was taken into emergency at a US Army hospital and moved to the Sugamo prison as soon as he recovered from his injuries.

On 12th November 1948, Tojo was hanged to death on 23rd December, a week just before his 64th birthday. Before dying, he had taken full responsibility for the attack on Pearl Harbor and was proclaimed guilty by the court. Moreso, he even apologized for all the atrocities carried out under his command.

Today, the ashes of Tojo are found at the Yasukuni Shrine, where it is honored and still considered controversial.