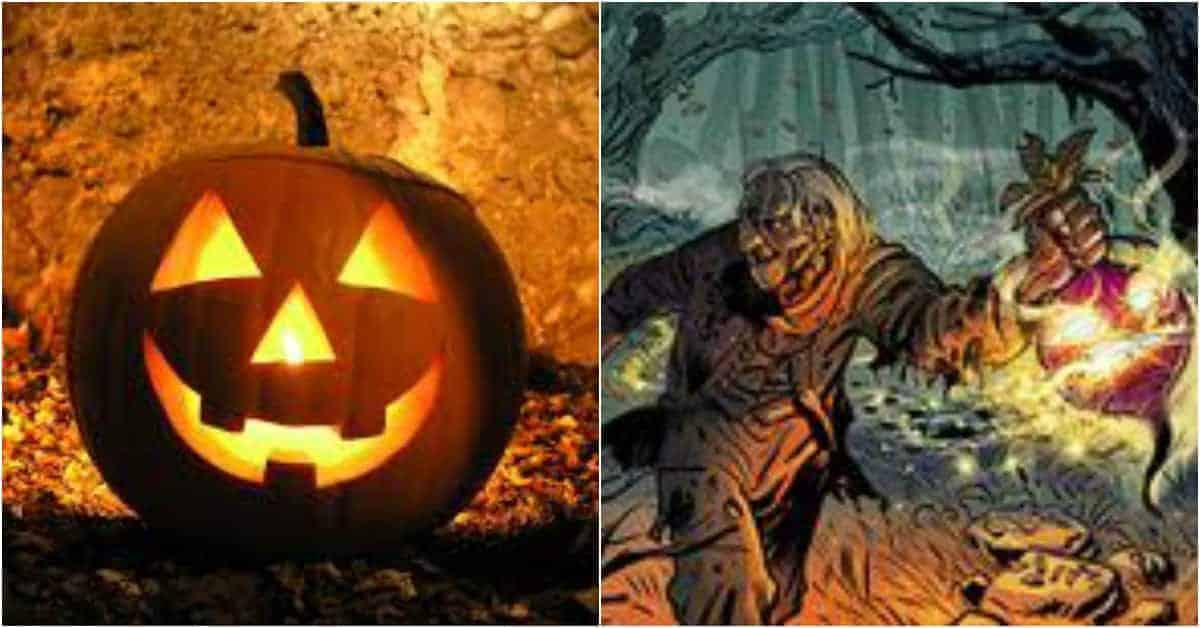 One of the most interesting things about Halloween is the way the celebration of the holiday has changed since European immigrants brought the practice to the United States. Many of the traditions that make up the modern celebration of Halloween arrived with Irish immigrants, many of whom fled Ireland in the 19th century to escape the famine in their home country. The Irish settled throughout the United States, where they began practicing many of the customs surrounding Halloween that they had back in Ireland.

Over time, the other communities in the United States adopted some of these practices into their own traditional fall celebrations. Communities throughout the original thirteen colonies always had celebrations to celebrate a successful harvest. But following the large-scale immigration of the Irish in the 19th Century, many communities began to adopt customs like the carving of jack-o’-lanterns. And in the United States, the traditional gourd lantern was replaced with the pumpkin, which was native to North America and offered a lot more space to work with when carving.

As with many traditions in America, the combination of different cultures led to brand new ways of celebrating traditional holidays. And over the years, American celebrations of Halloween lost most of the religious overtones that the holiday was originally imbued with. Instead, Halloween became a secular holiday that people practiced simply because it was fun.

People in America found that they enjoyed getting together with their neighbors to celebrate on this one particular day in October. So all of the traditions that immigrants brought from Ireland and other parts of Europe were blended together to become a new holiday that was both derived and distinct from the way the holiday was practiced in the Old World.

And in the United States, entirely new customs were invented to celebrate Halloween, like trick-or-treating. Trick-or-treating, where children dress up in costumes and go from house to house collecting candy seems to be a distinctly American one. There’s a case to be made that it may derive in some way from traditional Irish practices where people dressed up as the spirits of the dead and went from house seeking food in exchange for a verse or song.

Or it could derive from the more widespread practice of “souling,” where people would dress up as Christian saints and visit neighbors. But the phrase “trick-or-treating” didn’t actually seem to enter common usage until the 20th Century. And few images produced depicting the holiday show children in costumes until that time.

It’s always difficult to say with certainty where any of our holiday traditions come from. They are folk practices that people pass down from one generation to the next. So we have to rely on the folklore surrounding them to make sense of these traditions. But folklore tends to get twisted and mythologized over time. Thus, where oral traditions don’t give us a perfect explanation, we have to speculate based on what we know of the early history of these practices.

So, we may never be completely sure where any of our Halloween traditions come from. But when it comes to this explanation of the jack-o’-the-lantern, it’s a good story. And for Halloween, that’s what really counts.