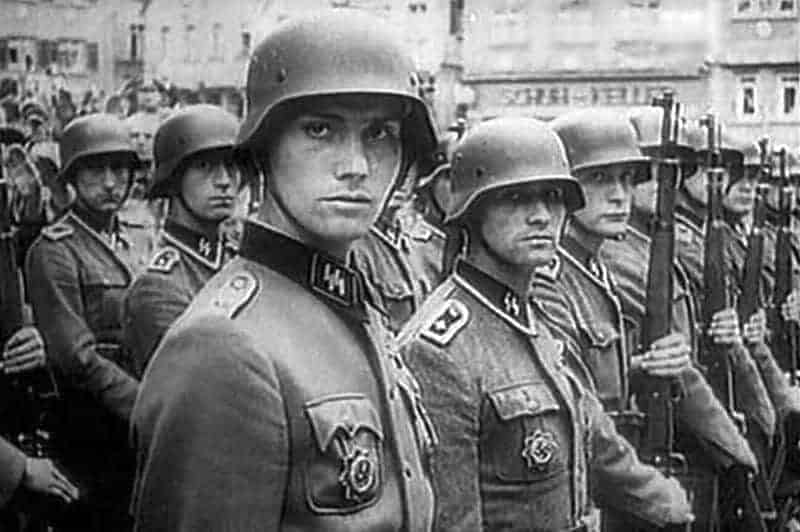 As soon as Pervitin was developed, the Nazis knew it was the perfect drug for the military. Not only did it give soldiers energy and keep them awake, but it also made them happy. Soldiers given the drug could march for days without feeling tired at all. The tests showed some side effects, but not enough to stop the German army from giving Pervitin to soldiers during the invasion of Poland in 1939.

The invasion of Poland and the drug were a success. It made German soldiers feel invincible for a time and the army ordered 35 million tablets to prepare for the move on France. There are some who claim that without Pervitin, the German march on France would not have been nearly as successful or may have failed altogether. The German advance on France took more ground in four days than Germany took in the entirety of World War I. They were able to march through the mountains without stopping, which caught the French off-guard.

Without the drugs, the Army High Command believed attacking France through the Ardennes was impossible. When the German army stopped to rest in the mountains, the Allies would simply retreat and regroup at the bottom of the mountain and leave the Germans stranded. But with a special prescription handed out to Army doctors, there was never any need for the Germans to rest and therefore they never got stranded in the mountains and the Allies were never given time to retreat, according to author Norman Ohler.

Army doctors advised soldiers to take one pill a day and two at night. If needed, the men could take another one or two tablets a few hours later if they still felt fatigued. It was a dangerous prescription that may have earned a victory in France, but it got many of the men hooked on the drug. Some would even write home throughout the war asking their family to get them Pervitin and send it to them.

The British saw the effect of the new wonder drug and thought to try it out for themselves. Unlike the Germans, they were not willing to accept the side effects. While it would keep a pilot or soldier up and functioning for days in the short term, in the long term it hampered decision-making skills, concentration, and it made the men agitated and aggressive. Many German soldiers died of heart failure or committed suicide from a psychotic episode after being kept awake for days. Some became addicted and then suffered debilitating withdrawal symptoms. Despite the negative effects and the overuse of the drug in World War II, Pervitin continued to be used by the military until 1970s in West Germany and the 1980s in East Germany.

Hitler himself, who touted having a clean body and not consuming any harmful substances, was also said to have been addicted to the drug. German citizens believed that Hitler was the epitome of health and was a strict vegetarian. But according to records of his personal physician, Hitler was directly injected with meth so often that he was assuredly addicted by the end of World War II.