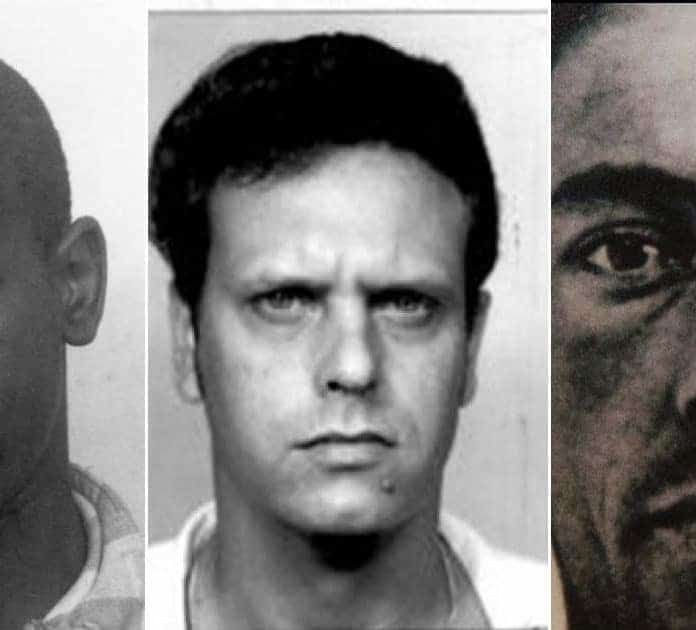 There is no such thing as a perfect justice system. There will always be flaws and injustices that will influence the outcome of a case. With the rise in popularity of docudramas like Making a Murderer that showcase the flaws in the system, it is clear that injustices like the ones that 8 discussed below still happen today. In the United States, studies suggest that as many as 4% of people sentenced to death are innocent. Here are just a few of the people who lost their lives to the death penalty, but who are now believed to be completely innocent.

George Stinney, Jr. was just 14 when a jury took all of ten minutes to decide that he was worthy of the electric chair. Stinney was so small they had to use a phone book to properly strap him to the chair, and one of the electrodes was too big to fit on his tiny legs. He remains the youngest person executed in the U.S. in the 20th  century. More than 70 years later, we now know that he was innocent of the crimes he was accused of.

It was 1944 in Alcolu, South Carolina. Two young white girls, 11-year-old Betty June Binnicker and 8-year-old Mary Emma Thames were found beaten to death by a railroad spike. Witnesses claimed that George and his little sister were seen picking wildflowers with the young girls. The police arrested 14-year-old George and his older brother when their parents were not home. George’s brother was eventually released but the police continued to interrogate George for hours without his parents present. The police claimed that he eventually confessed to the murders, but those imprisoned with him said that George always professed his innocence.

At his trial, the jury was all white, no black people were even allowed in the courtroom. The only witnesses were police officers, the person who discovered the body, and two doctors who performed the post-mortem examination. Stinney’s appointed counsel offered no witnesses and provided no defense. George’s family fled Alcolu, his parents fearing what might happen to their other children.

Years later his family requested the case be re-opened. George’s little sister finally got the chance to testify that she was with her brother when the murders occurred, and that they had not been with the girls. In 2014, the conviction was vacated, though many still believe George was guilty, including the descendants of the girls murdered and those involved with the prosecution.