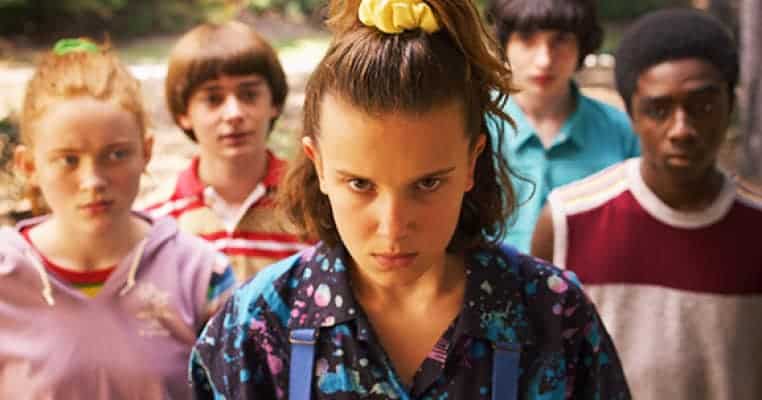 33. There Were Latchkey Kids

Kids in the 80s were pretty much forgotten by their parents. Even the name that was given to that decade – Generation X – suggests that nobody knows what to do with them. The epitome of this paradigm is the latchkey kids, who carried their keys on a necklace so that when they got home to an empty house after school, they could let themselves in.

Today, parents could lose custody of their kids for the neglect that was so common in the 80s. However, both parents worked, because the economy was tanking and no one had any money, and they didn’t know what to do with the kids anyway.