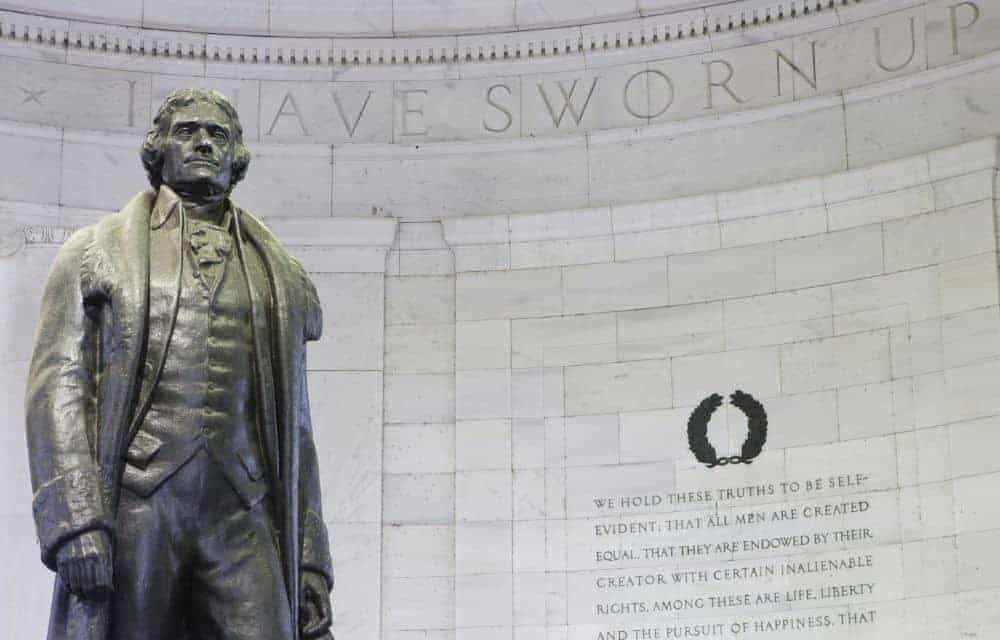 On February 17, 1801 presidential candidates Thomas Jefferson and Arron Burr were waiting to find out which of them would be declared the victor. It was a time when every state decided for itself when to hold elections. This of course gave way to a longer than usual election season. It stretched from April and continued through October.

By autumn of 1800, the Electoral College counted votes; they concluded the candidates were neck and neck with 65 going to the Democratic – Republicans and 65 going to the Federalists. The magic number back then was 73. Not knowing which way the remaining votes would go, tensions were incredibly high.

The election was not forecast to be as close as it was; Jefferson was the current Vice President. His diplomacy, experience, and patriotism were impossible to dispute and equally difficult to match; he had was the youngest and one of the most instrumental figures during the American Revolution; he composed the constitution of the United States; he served in congress and as a Minister in France.

Despite these achievements, Jefferson was unable to inch ahead. When all the states (there were 16 at the time) finished voting and the Electoral College cast their votes. The tally was a remarkable 73 – 73. The candidates had to wait from February 11 until the 17 to know which of them would be determined the winner. During the seven days, the tie was being resolved by the House of Representatives.

On the 17th of February, it was declared, Jefferson was president.