This Day In History: Hitler Orders The Blitz To Begin (1940) 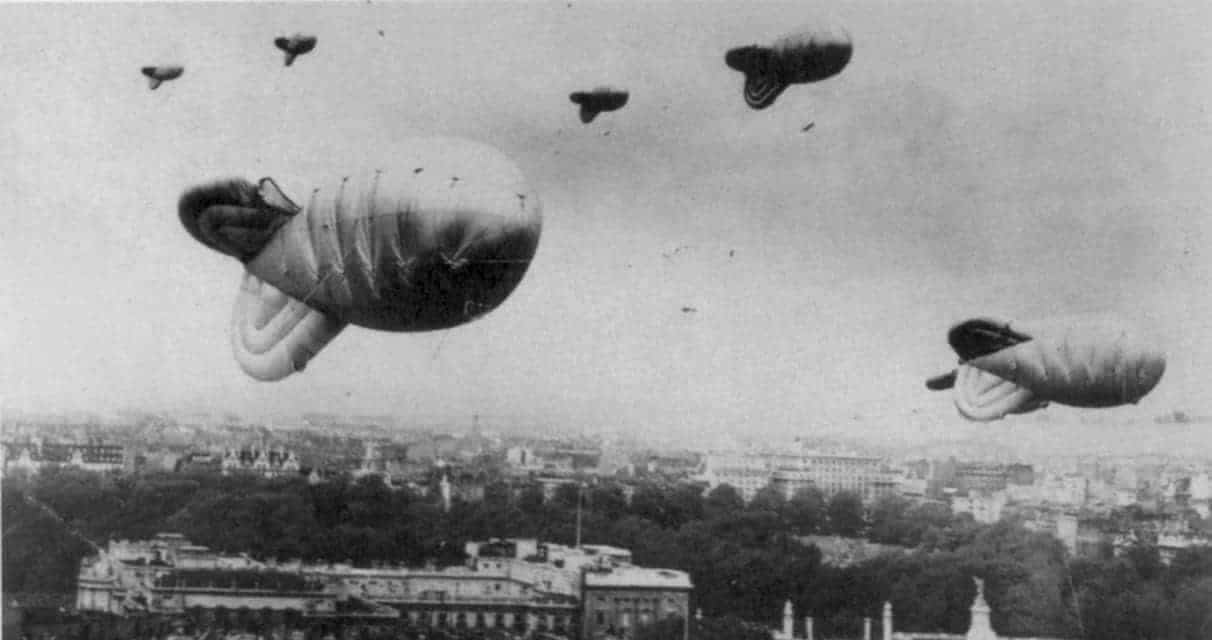 This Day In History: Hitler Orders The Blitz To Begin (1940)

This day in history the Blitz or the German air bombing of Britain began in 1940. The Blitz was an effort to bomb the British into submission and to agree to end their war against Hitler. On this day in 1940, some 350 German bombers attacked London. This was to be the first of 58 nights of uninterrupted nights of bombing. The ‘term blitz’ comes from the German name “blitzkrieg” for lightning war. The Blitz would continue until May 1941, until Hitler turned his attention to the Soviet Union.

In April and May 1940, the Germans overran Western Europe and they had occupied the Low Countries and France. The British after Dunkirk believed that they were next to be invaded by the apparently invincible Nazi War Machine. Hitler wanted a submissive and cowed Britain so that he could concentrate on his plans for the Soviet Union without any interference. Beginning in June there were many German air raids, especially on British ships in the English Channel. In the summer of 1940, Hitler wanted to wear down the Royal Air Force in anticipation of a land invasion, which was codenamed ‘Operation Sealion‘. This aerial war became known as the Battle of Britain, so-called because Britain’s very future was at stake. The Royal Air Force had the excellent Spitfire fighter plane and they also had an early form of radar and they repelled many of the German air raids and inflicted heavy casualties on the Luftwaffe. When it became apparent that Germany was failing to neutralize Britain’s air power Goering suggested that the Nazis change strategies. A land invasion came to be regarded as unlikely and instead Hitler chose sheer terror in order to defeat the British. He wanted to bomb the British into submission or surrender.

British intelligence predicted the change in German tactics. The first day of the Blitz saw a great German attack on London Docks. By the end of the day, the Luftwaffe dropped over three hundred tons of bombs on London’s Docklands. The East End of London suffered greatly and some four hundred and forty, men, women, and children are killed during the raid.

The air raid was the most severe experienced by the British and many believed that it was part of a German invasion of the mainland UK. Many British army units are placed on alert and ordered to be ready to repel a German invasion.

A state of emergency was declared in England and the Home Guard (local defense companies) were put on standby. One of Hitler’s great failures was his inability to understand the British people’s willingness to fight and that he constantly underestimated them. This meant that they refused to be bombed into submission and that they would fight to the bitter end. Britain withstood the Blitz and Hitler, accepted defeat and directed his army to the east and the invasion of Stalin’s Soviet Union.