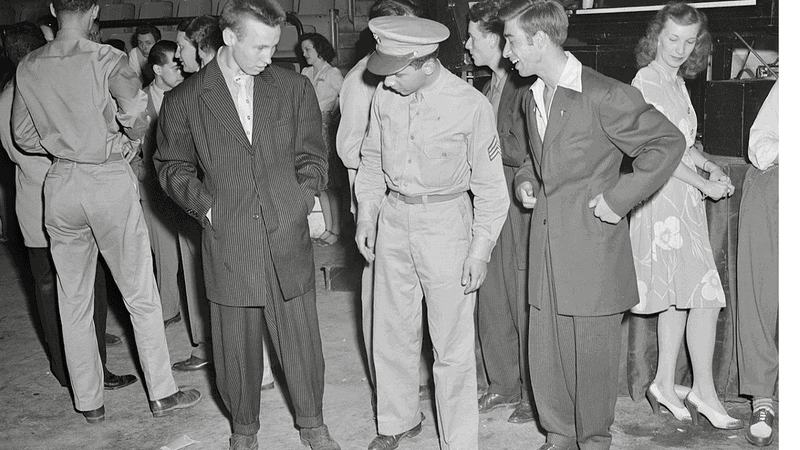 Authorities were flabbergasted about what to do with the radical Russian religious migrants. Mass nude parades would probably raise eyebrows even today. Back in the early twentieth century, the Doukhobor splinter – who eventually named themselves The Freedomites – shocked sensibilities when they took to protesting in the buff. In one nudist epidemic, police sprinkled itching powder on the protesters. In 1932, the Canadian Parliament criminalized public nudity, and the courts began to penalize the Spirit Warriors’ naked protests with prison sentences of about three years per offense. When another march in the buff scandalized British Columbia in 1932, over 600 men and women were banished to serve prison terms in Piers Island, BC.

In a way, the naked protesters’ passive resistance exasperated Canadian authorities like Gandhi’s passive resistance was exasperating the British in India. More worrying was when the Freedomites went from passive protest to actively persecute other Doukhobors for being too worldly. Time after time, Freedomites turned to violent crime and raided the villages of other Doukhobors, to burn their homes and dynamite their factories as punishment for straying from the simple life.

The Freedomites waged a virtual guerrilla war in British Columbia against the modern world for decades, especially against other Doukhobors whom they viewed as backsliders. From 1923 to 1962, the Freedomites’ crime spree included over 1100 bombings and arsons. The authorities fought back with sentences of up to three years imprisonment for nude protesters and seizing the sect’s children to send to state institutions.

The violence continued, however, culminating in a series of 259 bombings in 1962 in just one region of British Columbia. Targets included ferries, railways, power lines and stations, hotels, courthouses, and the destruction of entire villages. The authorities finally decapitated the sect in March of 1962 by arresting sixty of its leaders, and charging them with conspiracy to intimidate the Canadian Parliament and the Legislature of British Columbia. With their leaders behind bars, the remaining Doukhobors rapidly assimilated into Canadian society. Relative peace has reigned since, while Canadian Doukhobor numbers dwindled from a peak of 40,000 to about 2,200 in 2011.

Churchill, David, Social History, 392:2, 248-266 – ‘I Am Just the Man For Upsetting You Bloody Bobbies’: Popular Animosity Towards the Police in Late Nineteenth Century Leeds

Wikipedia – History of the Metropolitan Police