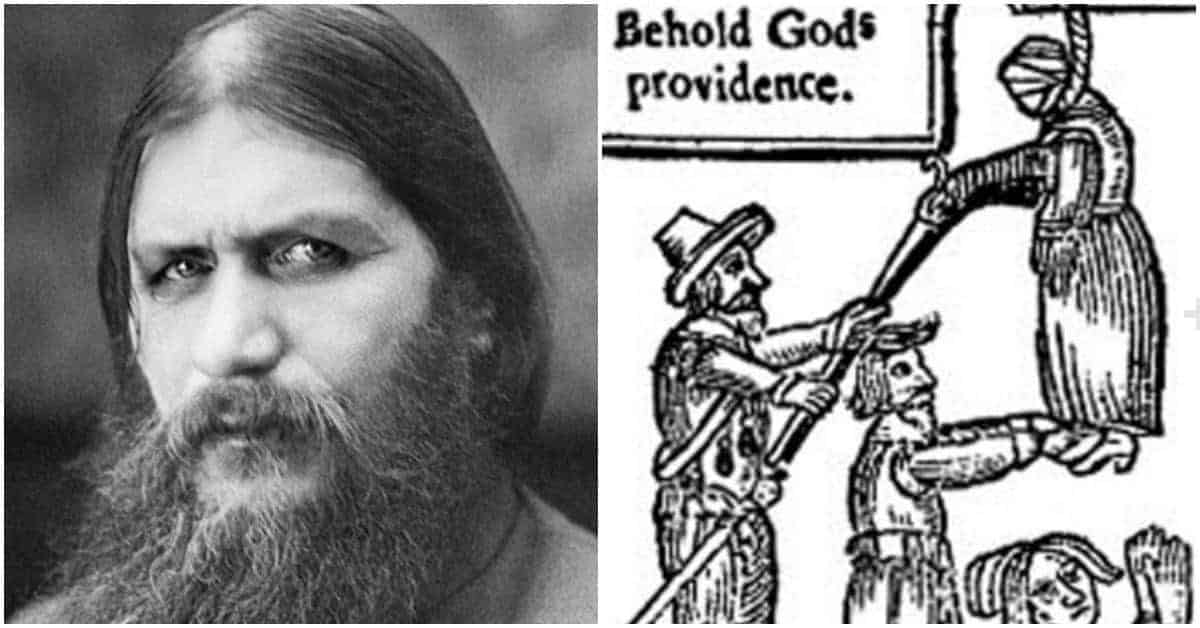 Sipho William Mdletshe is a South African man who had everything going for him when he was 24 years old. He was engaged and happy. That was until a fateful day when he was driving with his wife. The pair were involved in a serious car accident. Paramedics who arrived at the accident believed that Sipho Mdletshe’s injuries were too severe and that there was no way that he could have survived.

There were no signs of life so instead of taking Sipho Mdletshe to the hospital he was taken directly to the morgue. His fiancÃ© survived the crash and started mourning the loss of her fiancÃ©. Sipho Mdletshe spent two days in a cold, locked cabinet in the morgue before he came back to life. As he gradually came to he realized that he was locked in a small, dark container. He thought for a moment that he might have even been buried.

Once he was fully aware of his situation he began making loud noises and banging inside the box. Luckily for him, morgue workers heard the commotion and were suitably freaked out. They figured out which cabinet the noise was coming from and pulled it open to reveal a perfectly awake and lucid Sipho Mdletshe. Despite whatever injuries he may have had from the accident he was so happy to alive that he knew the first thing he needed to do was visit his fiancÃ©.

He made his way to her house and knocked on the door. When she opened it she screamed and refused to let him into the house believing that he was a zombie. Her fear is understandable considering Sipho Mdletshe had been declared dead for two days and had just emerged fresh from the morgue looking exactly as he did after the car accident. However, he was well-taken care by the hospital staff and made a recovery from his injuries. Convincing his fiancÃ© that he was not a zombie was a much harder feat.

William Duell was a young boy of 17 in 1740 but he was not the sort of character that most would want in their company. He was put on trial that year for raping and murdering a young woman by the name of Sarah Griffin in Acton, London. During the trial, William Duell was in a very poor state. The records suggest that he was suffering from delirium and fever throughout the process and never recovered. Despite this, the trial continued and the young boy was sentenced to death for his crime.

His sentence was to be carried out by hanging, as was the custom at the time. On November 24, 1740 he and four other men were taken to the noose to be hanged. As he hung from the gallows he lost consciousness and ceased all signs of life. The hangman declared him dead and he was brought down from the noose and prepared for transport. It was also the custom of the time for the dead bodies, of criminals to be sent to nearby medical colleges.

At the time dissection was viewed with prejudice both religiously and culturally so it was hard for medical students to come by bodies with which to learn. That was why arrangements were made that the bodies of dead criminals be sent to the school so that they may be dissected by students and professors. Due to this arrangement, medical knowledge was growing and improving at a rapid rate. But as fate would have it, William Duell was not at all ready to be dissected. It was several hours after his death that William Duell was being prepared for dissection by the students at the college. He was stripped and laid on the board and the students were washing the body when it was discovered that there was life in him.

Here there are varying accounts. In one the surgeon confers with others and decides that because the boy was convicted of a brutal murder, the dissection should continue. With that decision, the surgeon plunged the knife into William Duell’s chest. In the other account, the surgeon makes efforts to revive William Duell. The surgeon at the college then took several ounces of blood from William Duell and within hours the young man was sitting up and converse. Once his health returned he was sent back to prison where his sentence was reduced from hanging to transport. He was sent to North America and was never allowed to return.

Griogori Rasputin had been portrayed as a sinister man of evil ever since his death in 1916. He was a Russian mystic who proclaimed himself a holy man and somehow managed to get into the favor of the Romanov family. Rasputin was believed to be a healer that was essential for keeping young Alexei alive. The young boy suffered from hemophilia and he was the only heir of Tsar Nicolas. Tsarina Alexandra believed that Rasputin was not only keeping her boy alive but making him strong enough to one day be the ruler.

But not everyone believed that Rasputin had the best interests of the Tsar in mind. When Tsar Nicolas left St. Petersburg in order to personally oversee armies during World War I, he left Russia in the hands of Alexandria and Rasputin. The pair became increasingly unpopular with the Tsar gone. In 1914 a peasant woman attempted to kill Grigori Rasputin by stabbing him in the stomach. Though he was seriously wounded he survived at least until more assassination attempts came in 1916.

A group of nobles led by Prince Yusupov decided to end the life of the healer. On December 30th, 1916, the prince invited Rasputin to his home sometime after midnight and ushered him into the basement. There Rasputin was offered cakes and wine that had been laced with cyanide but the deadly poison had no effect. Realizing the cyanide did not work, Yusupov simply shot Rasputin in the chest and then left him for dead. Later Yusupov returned (after making efforts to ensure he would not be implicated in the murder) only to be attacked by bloody Rasputin.

Yusupov managed to get away and outside as Rasputin followed him. Another of the nobles in the plot saved Yusupov’s life by shooting the mystic yet again. The conspirators then wrapped up the body and tossed it into a nearby river. The body was later recovered and buried by Alexandria but it was dug up after the February Revolution. A group of workers decided to burn the body (as the mystic had a fearsome reputation) and as the body burned Rasputin sat up in the flames, leaving many to believe he had risen again only to be burned alive. Another theory is simply that the tendons were not cut before burning and they simply contracted as they were heating, giving the appearance that Rasputin had once again cheated death.

History Extra – Surviving the Gallows: The Georgian Hangings That Didn’t Go to Plan