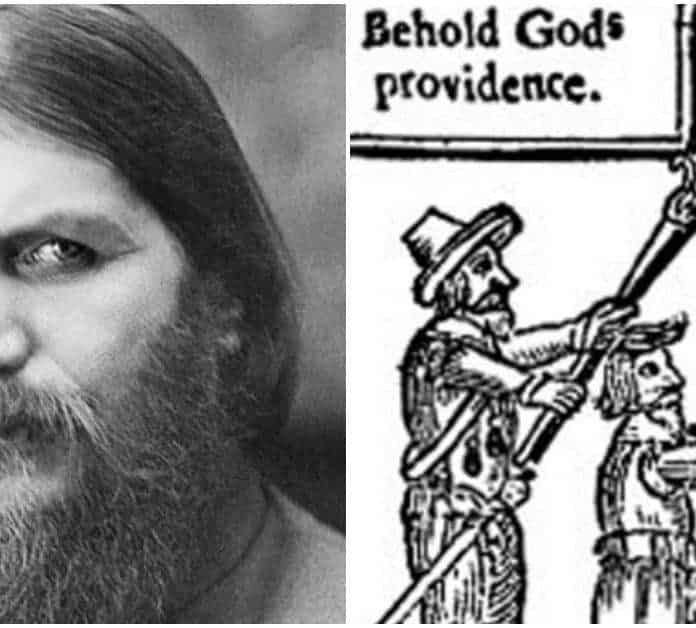 Resurrections have often been little more than the stuff of legend. Throughout history, there have been numerous instances of people with near-death experiences, those who died for a few minutes only to be brought back to life. As miraculous as those stories may be, the following stories tell tales of people who were dead for hours or days before coming back to life. Some live only for a few moments and others go on to lead full lives, few have any explanation as to how it could have possibly happened.

On October 2, 1571, the funeral bell tolled for a young farmer named Matthew Wall. He was a native of the village of Braughing in the English county of Hertfordshire and his death had been unexpected. His coffin was carried down Fleece Lane toward the village Church of St. Mary the Virgin. Matthew Wall was beloved in the town and it was distressing to see a young man with his whole life ahead of him be struck down so suddenly. His fiancé was in the procession, crying behind the coffin along with many other mourners from the town.

Autumn rains had made the ground slick with wet leaves. One of the pallbearers slipped on the leaves and fell to the ground, causing the coffin to fall as well. It was this large bump that caused Matthew Wall to wake up. The young farmer awoke, dazed, confused and trapped inside a wooden box. He started to panic and began pounding at the wooden prison with his fists. The mourners stood in shock until someone broke from their reverie and began working to remove the lid of the coffin.

When it was removed Matthew Wall sat up and appeared to be alive and well. He went back to his normal life and was never affected by the time he was believed to be dead. He married his fiancé the following year and lived many long happy years, finally dying in 1595. In his will he made a financial provision that every year Fleece Lane be swept and then a funeral bell and a wedding peal be run. He also asked that his grave be covered in brambles so that it would not be disturbed by grazing sheep.

To this day in the village of Braughing, October 2nd is known as Old Man’s Day. The children sweep the lane, the bells are rung and a service is held at Matthew’s grave. While no one can ever be certain what it was that caused Matthew Wall to appear dead for so long but there are theories, and not all of them involve miracles. One theory is that Matthew Wall suffered from a form of epilepsy that put him into a coma until the fall of the coffin was enough to wake him.