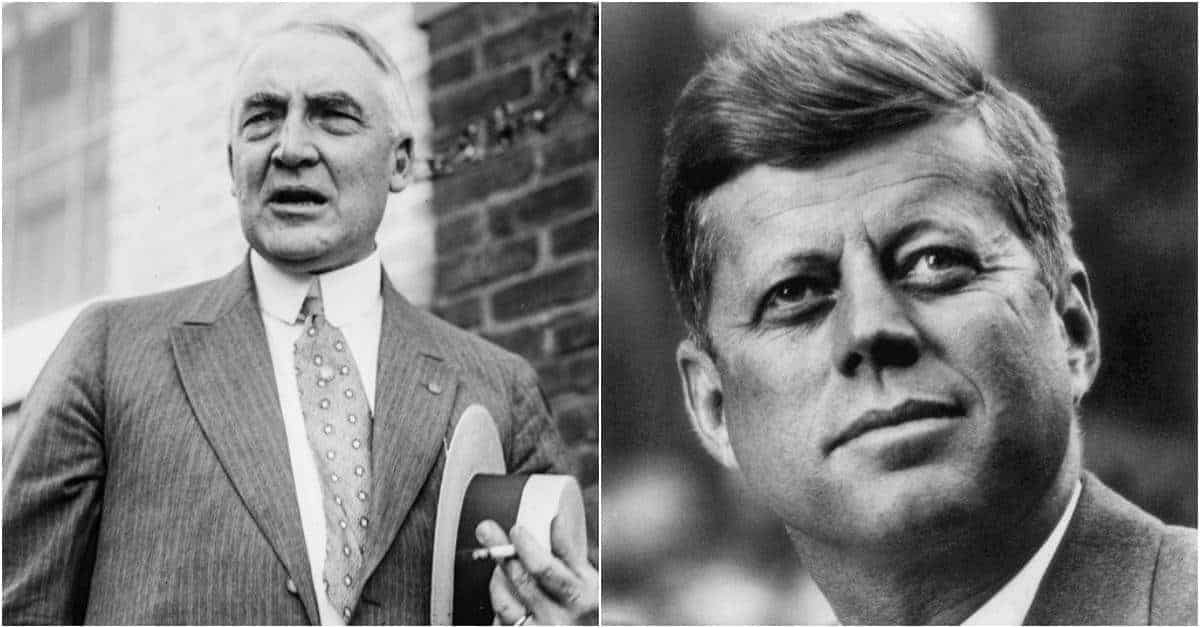 In an era when the President’s boastful nature often dominates the new cycle, it is easy to forget Lyndon Johnson. Johnson was brash, blustery, boastful, and often overbearing. When someone made a comment about JFK’s extramarital affairs Johnson would angrily dismiss the remark, often saying that he (Johnson) had more women by accident than JFK ever seduced deliberately.

Johnson often did things with his female staff that would never be tolerated today, such as commenting on their physical appearance, (“I want to look at a good, trim back end”) or urinating in a washroom with the door open while giving dictation to a female secretary.

Johnson was married to Claudia Alta Taylor – known to the world as Lady Bird – in 1934. Almost from the time of his marriage, he engaged in extramarital affairs, and evidence suggests that Lady Bird was aware of and resigned to her husband’s infidelities. One of his affairs which was conducted in public view was with a former actress and later congresswoman Helen Gahagan Douglas. Their affair was considered an “open secret” among insiders on Capitol Hill and the Washington press.

It was far from Johnson’s only indiscretion. An earlier affair with a married (to one of his wealthiest supporters) woman named Alice Glass, lasted for more than ten years. Another affair which resulted in the birth of a son allegedly fathered by Johnson out of wedlock began around 1948 and lasted throughout his presidency. It was with Madeline Brown. Johnson provided Madeline a house, a maid, cars, and financial support. Madeline gave birth to a son, Steven, in 1950 and after Johnson’s death sued his estate and heirs for denying Steven his inheritance.

Lady Bird denied the affair had occurred and the suit was eventually dismissed just prior to Steven’s death. Whether Steven’s accusations were true was never litigated but the number and length of Johnson’s extramarital affairs have been attested to by former members of his staff, statements of Secret Service detail members who enabled and concealed them, and Johnson’s own boastful but completely in character remarks.