7 of the Worst Presidential Nominees of All Time

7 of the Worst Presidential Nominees of All Time 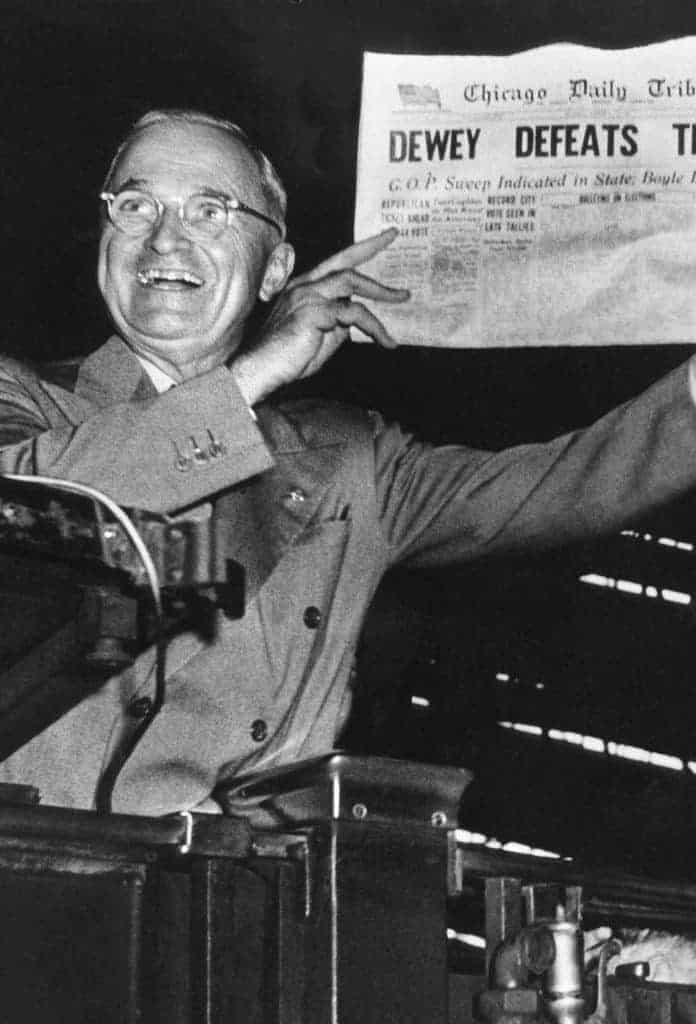 The U.S. Presidential Election is a global event with hundreds of millions of people tuning in on election night to see who becomes ‘The Leader of the Free World’. The 2016 Election involves the two most disliked presidential nominees in history. In any other election cycle, Hillary Clinton would have a historically high disapproval rating but in Donald Trump, she happens to have an opponent with an even worse rating.

In this piece, I will look at 7 other presidential nominees who were either desperately poor choices to begin with or ran a poor campaign. As it is realistically a two horse race each time, I am only looking at failed Democrat and Republican nominees.

Greeley was the founder of the New York Tribune and became involved in Whig Party politics as a young man. He was a big advocate of settlement in the American West and is said to have popularized the phrase “Go West, young man, go West and grow up in the country”, a version of which was first used by John Soule in 1851. Greeley was involved in the winning campaign of William Henry Harrison in the 1840 Election and he created the Tribune soon after.

Although he was involved in politics, he wasn’t really a politician. His main political experience came in 1848-1849 when he was a Congressman in New York’s Sixth District. His only spent 4 months in the role and received it on the back of the resignation of the former congressman on the back of electoral fraud. Greeley helped found the Republican Party in 1854 and may even have named it. He also supported Lincoln during the Civil War and pushed for the abolition of slavery before the Great Emancipator wanted to.

After the death of Lincoln, Greeley supported Radical Republicans to oppose President Andrew Johnson but fell out with Republican President Ulysses Grant over corruption and Reconstruction issues. Despite Greeley’s career as an influencer in political circles, his lack of experience in a public office made him a bizarre choice as Grant’s opponent in the 1872 Election. To be clear, Greeley was not the choice of the Democrats; (he ran under the Liberal Republican Party banner) but the Democrats didn’t nominate their own candidate and threw their weight of support behind him.

Although he received 43.8% of the popular vote, Greeley only carried 6 states and was defeated 286-66 in the Electoral College. It should be noted that Greeley actually died before the Electoral College votes were counted but he had been comprehensively beaten. To say he had a terrible year up to that point is an understatement. The Republicans had successfully completed a smear campaign on Greeley and he had to suspend his own campaign almost a month before the election as he wife was gravely ill. She died on 30 October 1872, just six days before the election. Greeley died on 29 November and his Electoral College votes were divided among four other candidates. Oddly enough, he received three posthumous votes!