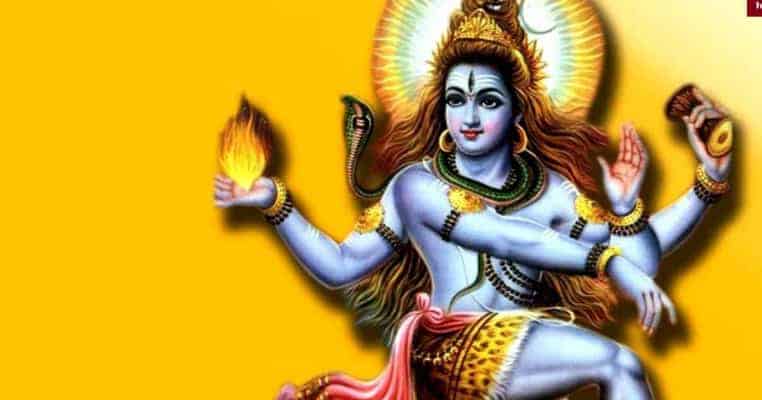 The elephant-headed Ganesha is the Hindu god of success and destroyer of evil. As his father, Shiva, is the destroyer and creator, Ganesha is the god of beginnings and is often revered at ceremonies that commemorate something new. Though not generally considered as necessary as Shiva, Ganesha is one of the most widely worshiped gods of the entire Hindu pantheon. He probably emerged around the second century CE, a few hundred years after Shiva came to be viewed as a god.