34 Facts that Made Us Fall in Love with Tragic Author, Sylvia Plath 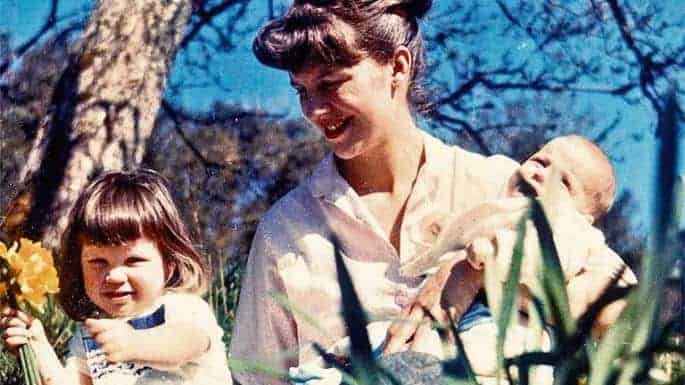 34 Facts that Made Us Fall in Love with Tragic Author, Sylvia Plath

1. In recent years, Plath’s other talents, including her skills as an artist, have started to be recognized

In 2017, the Smithsonian National Gallery held an exhibition of Plath’s art, showcasing her other side. Before embracing poetry full-time, Plath had originally planned on being an artist. In fact, she enrolled in a major in art at Smith College before switching to study English after just one academic year. However, she carried on making art throughout her life, including during her troubled years in England. The 2017 exhibition was the first major retrospective of her collages and paintings, including several self-portraits, highlighting her love of the abstract.

“Sylvia Plath Looked Good in a Bikini – Deal With It.” Electric Literature.

“Sylvia Plath in love: A mesmerising portrait of the tragic poet as a young, sexually uninhibited sun-loving party girl – told by the lovers she discarded for Ted Hughes.” Daily Mail, January 2013.