31 Images of the Hurricane Andrew Destruction

31 Images of the Hurricane Andrew Destruction 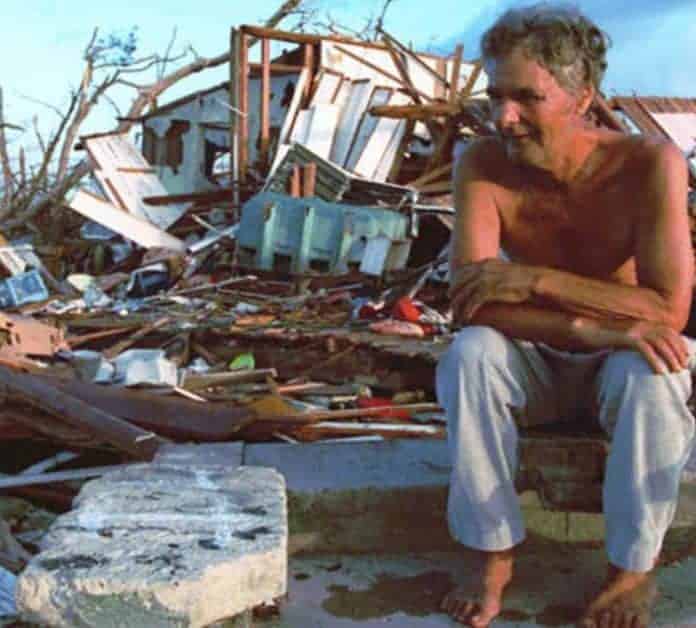 Hurricane Andrew was a Category 5 Atlantic hurricane that struck South Florida in August 1992. Andrew caused major damage in the Bahamas and Louisiana as well, but it was the most destructive hurricane in Florida’s history.

Andrew passed directly through Homestead, Florida and completely disseminated several blocks of houses, stripping them down to their foundations. In Miami-Dade County, the fierce winds destroyed 25,500 houses and damaged more than 101,000 others. The strongest winds produced by Hurricane Andrew were extended gusts of 175 mph. The hurricane produced almost 14 inches of rainfall in western Miami-Dade County.

President George H.W. Bush initially proposed a $7.1 billion aid package to provide disaster benefits, small-business loans, agricultural recovery, food stamps, and public housing for victims. The House of Representatives included aid to victims of Hurricane Iniki in Hawaii and Typhoon Omar in Guam and the package was increased to $11.1  billion with Florida receiving $9 billion through the disaster relief bill.

As many as 1.4 million people lost power at the height of the storm. In the Everglades, 70,000 acres of trees were drowned and invasive Burmese pythons began inhabiting the region after a nearby facility housing them was destroyed.