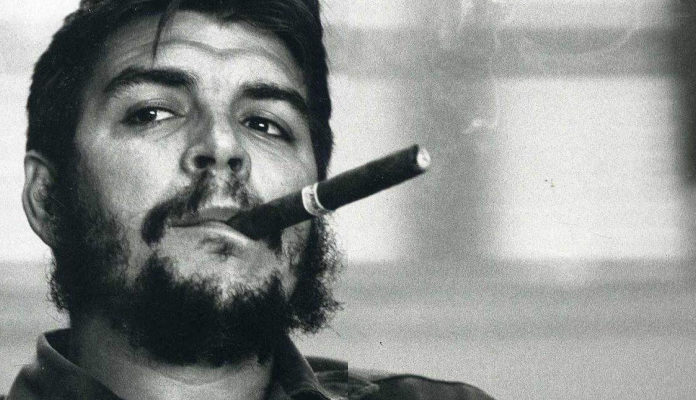 From the twelve year old American child soldier who became a war hero, to the crazy pilot who flew around with bazookas strapped to his wings, to the US Navy sailors who spent their last moments aboard a sinking ship scarfing down ice cream, history is full of details that are seldom taught in school. Following are twenty fascinating historical facts that you probably won’t find in history textbooks:

Today, having sex is seen as a highly intimate and private event. For French Royals of the Ancien Regime, however, sex was often a public and political affair, and across Europe in general, the sex lives of royals were matters of state. Since the future of the dynasty and the realm depended on lineage, providing as much information as possible about how that lineage came about and was perpetuated for future generations was seen as a political necessity.

Thus, several attendants were usually present in the royal bedroom on wedding nights, to witness that things had gone the way they should. If and when the royal coitus produced the desired result and the queen got pregnant, she could wave goodbye to whatever little privacy she had for the next nine months. When queen Marie Antoinette got pregnant, her chambers were shared not only by the king and a medical staff, but also by just about every court favorite. When she gave birth, the room was packed with so many spectators, that she passed out from the heat.