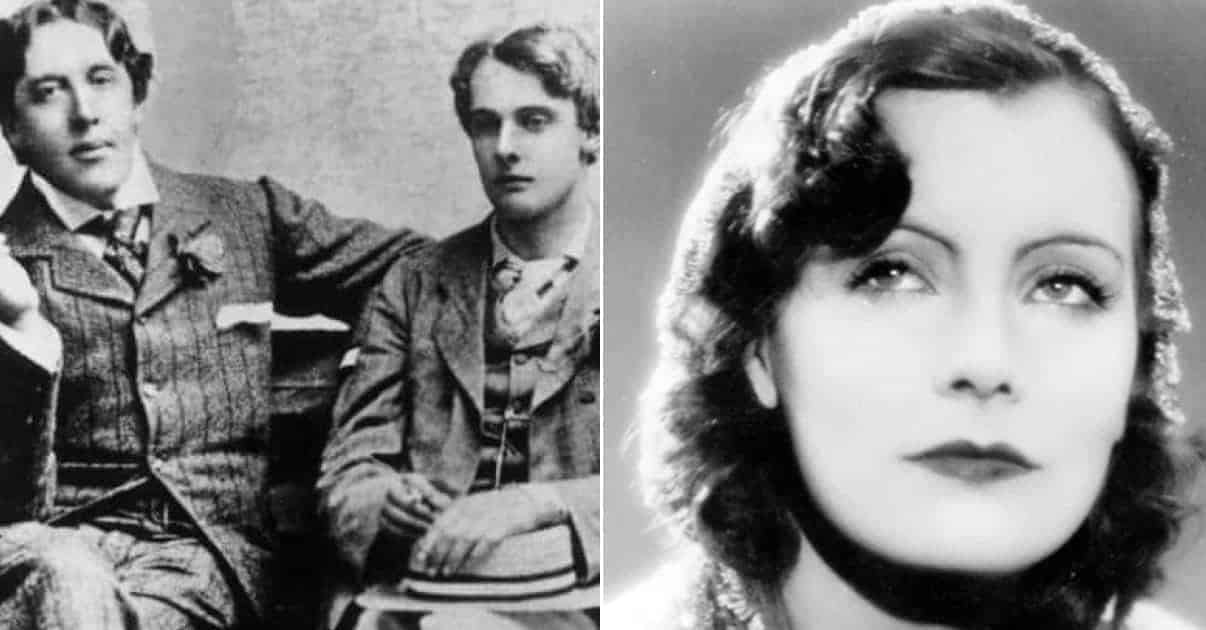 In 1901, a young man and his bride stood before a priest in a Catholic church in Galicia, northern Spain, to be wed. So far, so normal. However, in a twist that would scandalize the deeply conservative Spanish society of the time, it turned out that, while the bride was indeed a young lady by the name of Marcela Gracia Ibeas, the groom ‘Mario’ was in fact Elisa Sanchez Loriga.

The wedding was far from an impulsive affair. The duo had been dating for years, having first met in teacher training college. Before too long, Marcela’s mother found out and sent her daughter to Madrid to put an end to the affair for good. However, upon qualifying as teachers, the pair managed to get jobs in schools close to one another. The relationship was back on, and now they wanted to find a way to get hitched.

The plan was simple enough. Marcela would return home and announce she was engaged to be wed to Mario, a cousin from London. And it looked like the plan would work. Mario was baptized into the Catholic faith and the wedding went ahead, with the happy couple even posing for photos after the ceremony. But, sadly for the newlyweds, a local journalist soon got wind that something was up. The story, revealing the truth, was soon published, and the pair became infamous right across Spain.

So great was the scandal they caused that Marcela and Elisa were forced to flee to neighboring Portugal. But even here, they feared they would be arrested, so they booked tickets on a boat to Argentina. But not just two tickets. Marcela walked down the aisle while pregnant with an unknown man’s baby. The infant was born in Porto and joined the duo in their transatlantic crossing. Sadly, that’s where the story ends, with historians unable to determine what happened to Spain’s illicit lovers.

For more than 70 years, Gore Vidal wrote extensively on religion, politics and sex. Being from a traditional and political family, he knew a lot about the first two, while his colorful personal life helped inform his often-controversial observations on human sexuality. Speculation about his romantic affairs continues to this day: was he involved with Anais Nin or even father a child with the actress Diana Lynn? But what’s not in doubt is the veracity of his love for Howard Austen, the man to whom he was committed for more than half a century.

Vidal was already an established wordsmith when he met advertising executive Austen in 1950 in an infamous gay bathhouse in New York City. It was love – or at least lust – at first sight. The pair were to stay together for 53 years, with only Austen’s death tearing their love asunder. And the secret to their happiness? Keeping some distance. As Vidal famously argued: ‘It’s easy to sustain a relationship when sex plays no part, and impossible, I have observed, when it does.’

But that doesn’t mean that the pair were celibate. Indeed, Vidal once claimed to have he had enjoyed sexual relations with more than 1,000 men. Nevertheless, he remained devoted to Austen, with the pair traveling the world together and frequently spotted out and about in Washington enjoying each other’s company. To their contemporaries in the art world, Austen and Vidal were like an ‘old married couple’, albeit a couple who enjoyed numerous extra-marital affairs between them. And, though Vidal rose to prominence as a celebrated intellectual, by all accounts, theirs was a partnership of equals.

Austen died in 2003, leaving his partner alone and bereft for almost a decade. Vidal and Austen now rest side-by-side in Rock Creek Cemetery in Washington DC, in a joint plot Vidal purchased for them.

“He betrayed Wilde. But that wasn’t the worst thing Bosie did”. Philip Hoare, The Guardian, June 2000.

“Strangers in Paradise: How Gertrude Stein and Alice B. Toklas got to Heaven”. Janet Malcolm, The New Yorker, November 2006.

“The Politics of Desire: George Villiers, James I and courtly entertainment”. Medium.com, August 2015.

“Who Was Our First Gay President?” Katherine Cooney, Time, May 2012.